I have finally upgraded to PRO 2017 so I can better present my ideas using Layout etc, but I find the program very sluggish and jerky when navigating and orbiting compared to Make 2015 on the same PC. (Windows 7 Ultimate, Intel i5@ 3.30 GHz 8.00 GB, 64 bit. NVIDIA Ge Force GTX 750 T)
I have reverted back to drawing on 2015 and then opening in the PRO version to use Layout, but this seems impractical.

Any advice on set up that I may have missed?
I have updated the drivers on the graphics card.

you can roughly double the output speed of display transformations with a GTX 1060… which needs a CPU (and bus) on par for all the geometric processing stuff too.

Hi There, thanks for the quick reply.
It’s an INTEL (R) Core ™ i5-4590.
Like I said, the 2015 Make program runs fluently and without any glitches (apart from the odd bug splat during rendering)
I was bemused as to why the 2017 PRO version would be sluggish?

SU2017 saw the internal render engine updated (amongst other things), it is more taxing than it used to be.

Do you still have SU2015 installed? If so, check to see if Hardware Acceleration was enabled under Window>Rreferences>OpenGL. If it is not enabled, you were offloading rendering duties to the CPU. That’s not an option in SU2017.

Thanks Julian, so2017 pro is more memory heavy?

Hi Dave, the Hardware acceleration box is ticked in 2015.
Are you saying that Pro 2017 will always offload rendering duties to the CPU? Would that explain the jerkiness? I often have multiple windows open for my business on this Pc including Autocad.

No. I was saying that it is an option in SU2015 to offload rendering to the CPU which was useful when the GPU wasn’t up to the task. SU2017 requires a GPU that can handle the rendering because you can’t make the CPU do that job anymore. And SU2017 is more demanding and requires more GPU guts than earlier versions.

Oh, Ok, thanks Dave.
Do you think my PC is under powered for 2017 pro or could this just be a set up problem?

As has already been mentioned, it could be your graphics card just needs to be replaced if that’s possible. 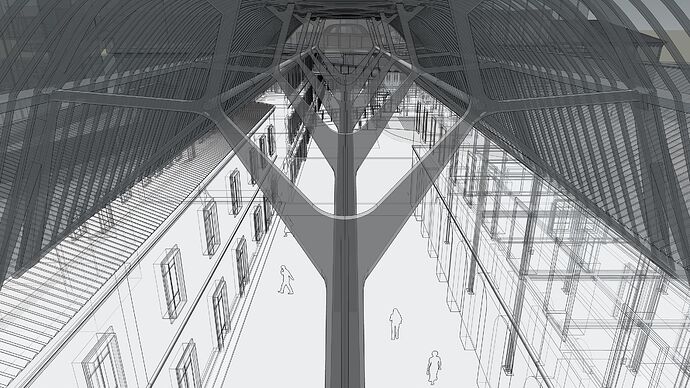 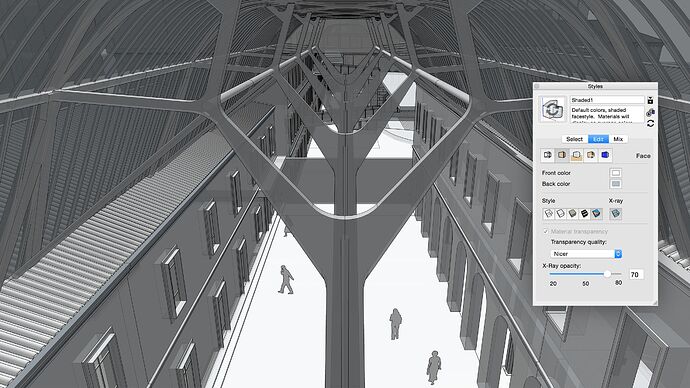 Thanks,
So this program upgrade will cost me another $300 in new hardware…would have been nice to know that before buying the PRO version.

I understand the frustration but before you buy or install any software you should read the System Requirements.

Yeah, that’s the problem with these ‘easy to use’ programs that are aimed at practical end users rather than professional draftsmen or IT specialists…we just aren’t tuned into these ‘system requirements’ . I may have been better off sticking with the free version.

Be aware that you are using a 3D modeling application, one of the most demanding tasks a desktop computer can be used for.

we just aren’t tuned into these ‘system requirements’ . I may have been better off sticking with the free version.

you surely have a look at the specs of a new car/TV/smartphone you are evaluating to buy, pretty the same with every non-trivial technical product… assuming system compatibility is never a good idea.

btw, the SU Make version is for non-commerical use only.

Do you guys remember the site that compares graphic cards and its render time?
Is it useful to use it as reference before making making a decision to buy a new card for SketchUp?
I have similar hardware, but I’m not going to upgrade so far.

. I may have been better off sticking with the free version.

As @sketch3d_de points out, the free version is for non-commercial use only. It’s no less demanding of adequate graphics than the pro version is so you wouldn’t have been better off.