Importing DWG; Drawing is not flat

I have a windows computer and am using SketchUp Pro 2015. I have imported a DWG file however the drawing is not flat. There is a long line underneath the drawing which pushes up the elevation.
After removing the line, I have the drawing however it is floating. The lines are all jagged and not flat. 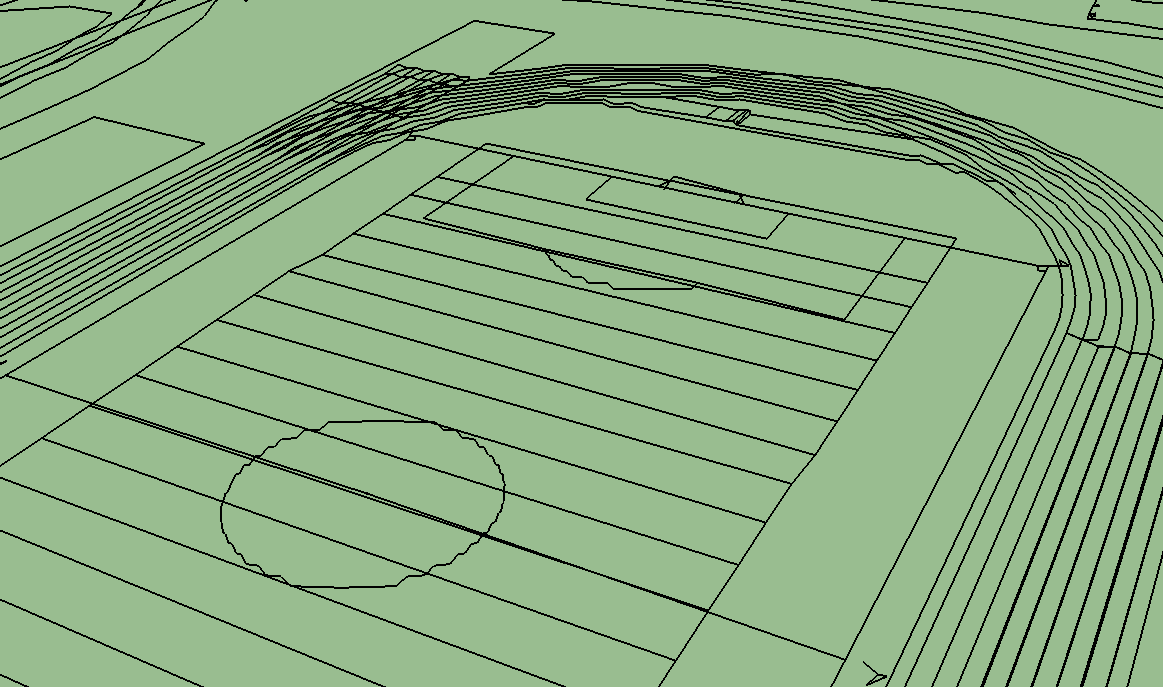 The snaps are also not working properly and do not match the drawings endpoints. After drawing a long line, the whole drawing disappears.

In the AutoCAD file, everything is on 0 elevation. What am I doing wrong???

Importing CAD Files and How to Flatten Them
Looking for extension to create 2d projections
Anssi December 30, 2017, 9:32pm #2

There is a long line underneath the drawing which pushes up the elevation.

In the AutoCAD file, everything is on 0 elevation.

You are contradicting yourself.

How far from the model origin is your DWG? Is it based on a digital map? Do you import it to the Sketchup origin or its original coordinates? What unit is used in the DWG? What unit are you using to import it?

The jagginess is either screen artifacts caused by large coordinates (say, tens of kilometers) or then you are trying to import at too small an unit (millimeters instead of meters, for instance)

Just a short list of potential sources of error. If you can post the DWG file people could try taking a look inside.

I was trying to say that in the AutoCAD file all elevations are set to 0 but once imported into SketchUp there is a vertical line that raises the drawing. The CAD units are set to feet as well as in SketchUp. It is not based on a digital map.
Here is the DWG file if anyone wants to take a look:
Drawing1.dwg (2.1 MB)

Some imported geometry is extremely far from the
model origin. If you experience any instability with
your SketchUp model, please delete that geometry
from your .dwg/.dxf file and import again.

The vertical line (its length is more than 5000 kilometers) is there in the DWG file too. Remove it and everything should work better.

After removing the line I am able to see the drawing better, however the lines are still jagged.

I was hasty. There is also a small arc on the xy plane that is very far from the rest of the drawing

Again, too hasty. The DWG is anything but 2D. This is how it looks like in a side elevation in AutoCad: 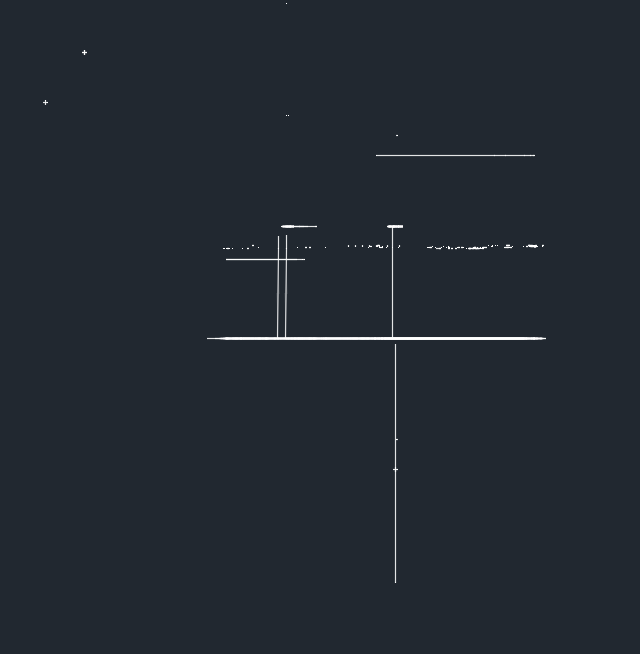 You’re right! Sorry I thought I had changed everything already. I’ve fixed the CAD file and it is laying flat and the edges aren’t weird looking anymore! Thank you!