Trouble with finding my model

Having a issue finding my model. I opened up the warehouse to bring in a component and when I did something funny happened and I only saw a white screen with the 3 axis lines. It won’t let me zoom in or anything so I’m hoping someone can help because I already have a couple hours into this model

This is what I’m seeing and I can’t zoom 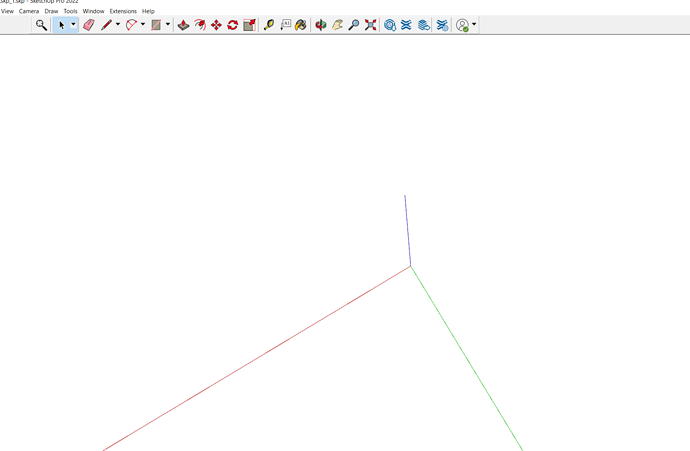 Probably the component you brought in was extremely large compared to the rest of your model. Look in Outliner for it, select it and press Delete. Then try Zoom Extents again.

Or upload the SketchUp file so we can take a look at it and see what is going on.

I thought that could be it and tried it and nothing happened. I will upload the file for you! 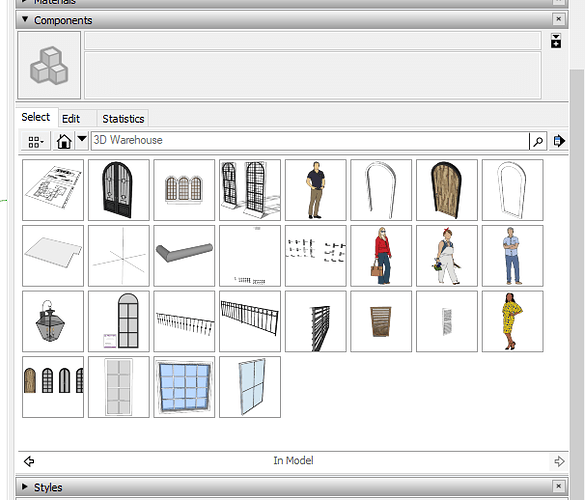 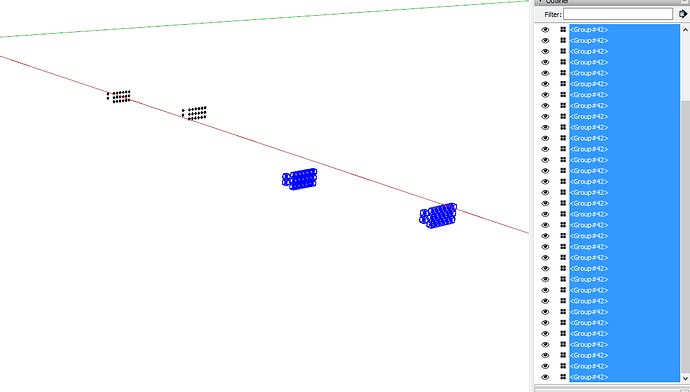 There’s also a bunch of loose geometry closer to the origin, shown not selected, above.

I’m afraid there’s nothing to recover, You can drag in the components but it looks like any groups or other loose geometry are gone from this file.

Well that is super bizarre! I have no idea how that could happen because all I did was try to bring in a shutter component and when it downloaded into the model all that happened, but if the model itself is just gone, at least I know it’s not still there.

Thank you so much for opening up the file and getting down to what happened/what is wrong with it! I really appreciate it

all I did was try to bring in a shutter component

Is this the shutter component? 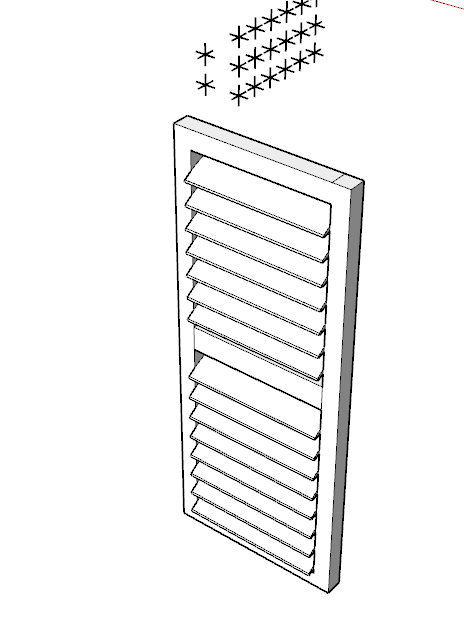 Other than an extra level of nesting there’s not really much wrong with it. Nothing that seems like it would account for the rest of your model being deleted. I wonder if you inadvertently did something else to cause that.

FWIW, the components that remained in the model have the Guide Lines tag applied to them and that was turned off when I opened the file so. Oh, I forgot, there was more than 3100 text entities near the origin, too. I deleted them first to see if that changed anything.

That was one a brought in and there was another I tried bringing in that messed it up and put it in that frozen state but I might have done something when I first tried to find my model without knowing since I couldn’t see anything! Ugh!! Can’t believe that! Thank you so much though for your help!!

Good luck rebuilding your model. When you are getting components from the warehouse bring them into a separate SketchUp session so you can check them out and make sure they are suitable for use. If you decide that they are usable you can copy them and paste them into your project file.