Which viewports should show the section planes?

There’s something puzzling about your model. There were several issues related to the style, an issue with Camera placement, and your model was poorly placed within the model space. I fixed that stuff and now have the section planes showing in the scene in SketchUp. There’s still something bizarre with your file, though. I even tried starting a new LO file with it. I can get the section planes to show in the LO viewport when I add a second vertical one but they all disappear again if I delete that extra one. Here’s a screenshot from LO with the extra section plane. 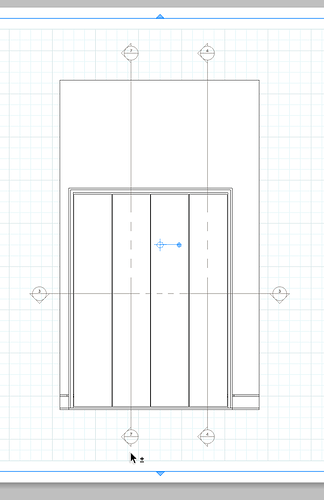 I added a section plane to one of my models and have no problem getting it to show in LO. 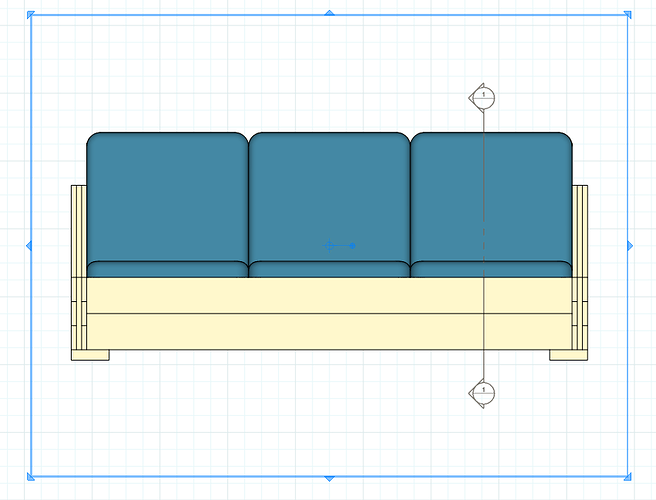 So far I have not figured out what is different between your model and mine that would cause this. I’ll keep looking. Maybe @adam would have an idea. He might be at 3D Basecamp this week so not sure when he might have time to look at the forum.

I broke down and deleted your sections and put in new ones. That seemed to fix it. I don’t know why or how your sections became corrupted but it seems to be fine now. Since I didn’t know which viewport needs the sections, I might have it wrong but that will just require swapping styles between scenes in the SketchUp file. 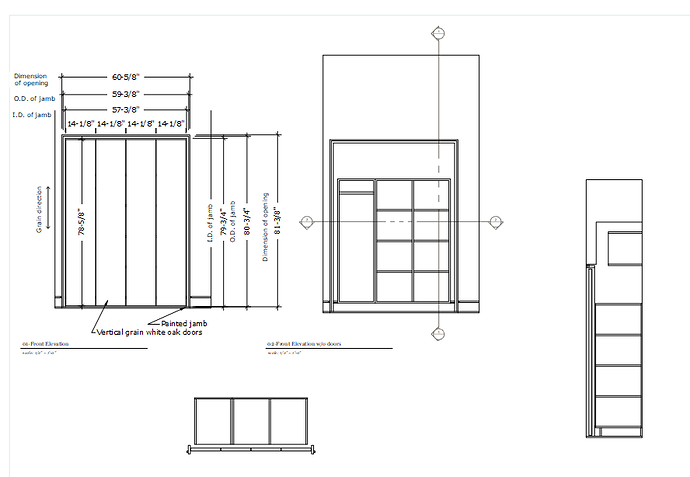 thanks Dave, could you tell me what was wrong with the styles themselves? the file was based on a simple template I had made for setting up viewports for this millwork package; it was copied to be the basis for the sketchup file for each different page. perhaps somewhere in the copying it became corrupted?
also where do you advise placing the model within model space?

Sorry. I don’t remember now what was wrong with the particular style. There are so many of them in your model file and most are unused. I wound up purging them and some other stuff in your file.

perhaps somewhere in the copying it became corrupted?

That’s possible. Did you actually create a template or are you just opening an older file, deleting the model and starting a new one?

also where do you advise placing the model within model space?

I would suggest using Zoom Extents to file the model space with the model and center it. Here’s the SketchUp file by itself. You’ll see what I mean. It will sve you a bunch of work in LO, too.
Master Closet _4581.skp (39.3 KB)

This is particularly useful when you want to align different views. Example from a recent project. Two elevation views of this table. I set up the front view viewport on the left and set the scale as needed. Then I copied and pasted the viewport, changed the scene to the end view and used the right cursor key to move it over to the right. Alignment was automatic because I zoomed in to the model for both scenes. 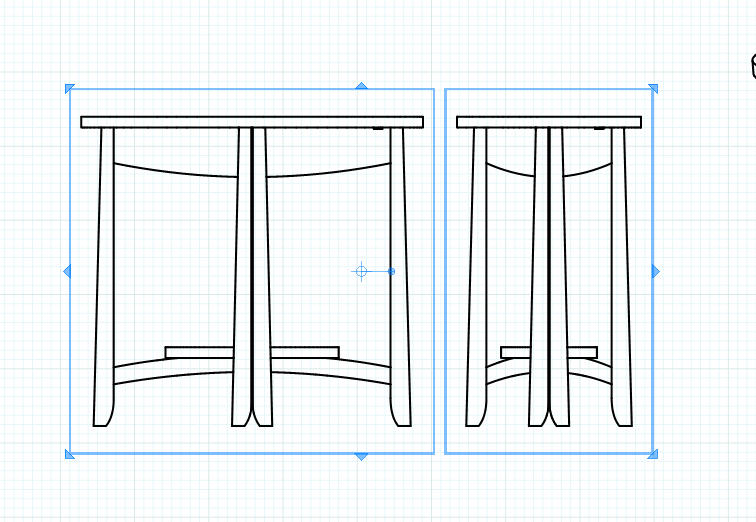 Got it. That’s typically my process as well. Must’ve gotten lazy with all the sheets on this project.
Good to know re: deleting unused styles from the file.
And Dave: SketchUp/Trimble should pay you for your service

you’re better than 99% of customer support encounters one has these days!