How do I line up axes for an existing 2d photo i.e. picture frame?

There are several video tutorials on Youtube that show you exactly how to do it. There may even be an official video of this from Sketchup itself. Since I’m still a beginner and I’m going to let the experts decide which one to recommend to you. But try searching for it in the meantime.

It would help to give you an exact answer if we could see the photo. Perhaps you could attach it? Use the Upload button, 7th from the left above the reply text window.

It wouldn’t be appropriate to use Match Photo for this one. If you want, you could import the image as an image and trace it. Just select Use as Image in the import window. I could make an example for you after I get home from work.

I agree with Dave, that would be a lot of fun to model but photomatch would be useless.

Also agree. PhotoMatch is intended for use with photos taken in a direction that causes two vanishing points and some horizontal edges toward both vanishing points. Your photo is not like that.

A quick test showed that this may well be my best solution. I was unaware of this option so it opens up a whole new range of possibilities. THANK YOU!!!

Using imported images as a base for tracing is useful for all sorts of things. For example I used it to get the shape of the legs on this piecrust table/ 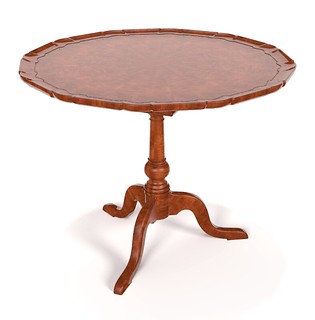 and the back plate for this drawer pull 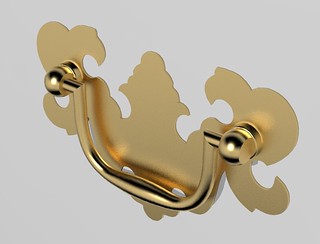 As well as this light fixture. 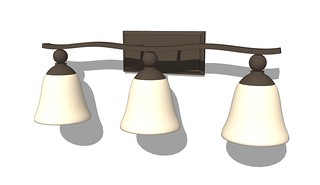