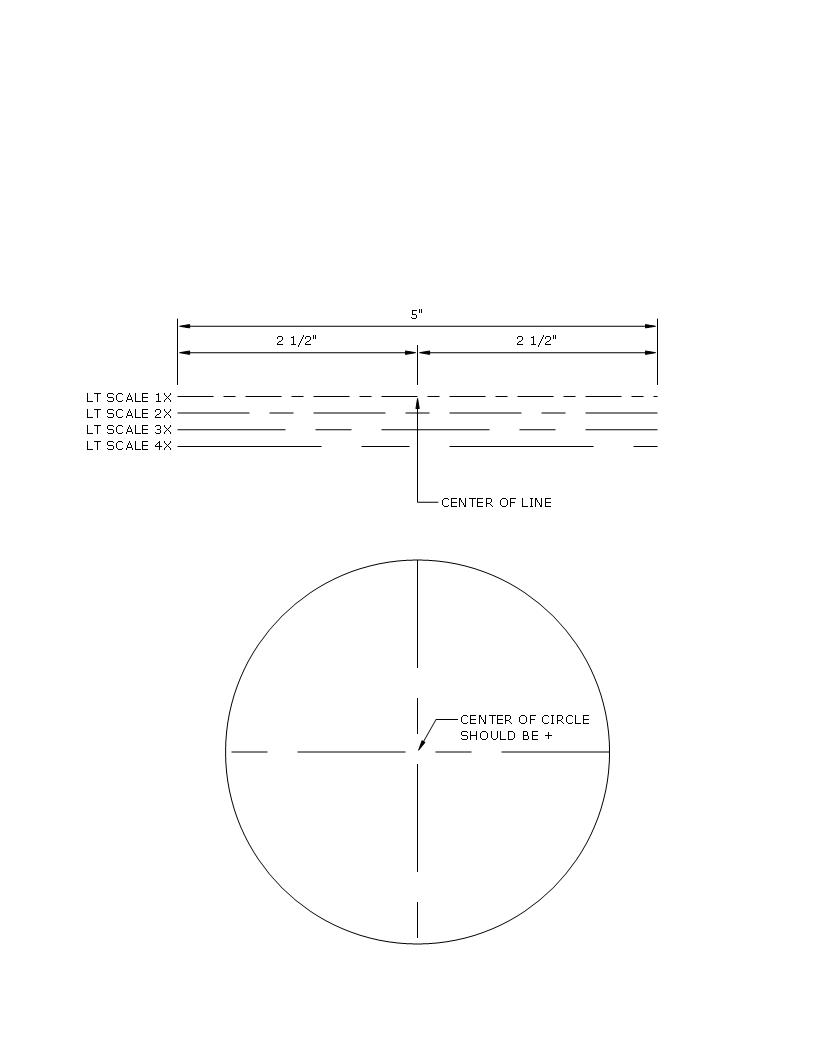 I posed this issue moments ago in the general Layout discussion and was sent here.

It’s particularly frustrating that the dashing for the center line type is not justified to the center of the line. I’m still using SU 2021, can anyone verify if this issue has been resolved in 2022? Perhaps I’ll finally download and install the upgrade if so… If not… Well maybe we can add it to the feature request for 2025? Or maybe the next update? Until then I guess I’ll keep scaling lines until they are approximately representing these critical relationships…

This would require that all dash types auto calculate their dash width to put a full dash as center? This might mean that in some cases the end you want to start at would have no dash? Or would it auto justify the dashes to change the spacing to arrive on center and the ends? Then the dash spacing would be inconsistent across a doc. Not sure how these would work.

Here is a method which places a cross on center and is adjustable for different dash types.

…and for different scales.

It shouldn’t be necessary to quadruple the clicks to achieve the industry standard.
Here’s what drawing a centerline in any other CAD software looks like: 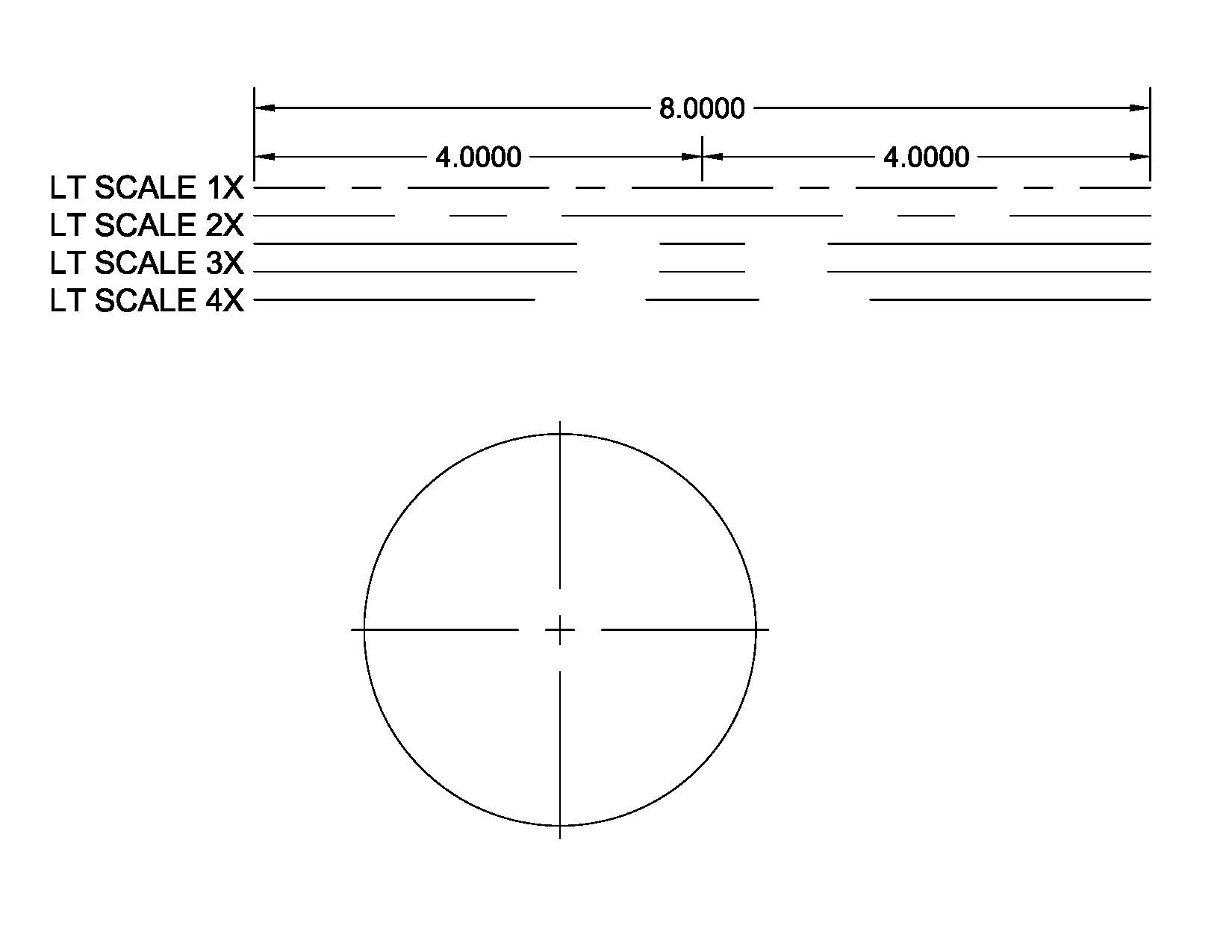 In terms of clicks, I think it’s 4 clicks to create two lines and 5 to do it endlessfix’s way

For sure, endlessfix’s also involves a ctrl rotate operation and typing 3x

I’m not arguing against the feature request, just trying to be helpful.

A useful tool in other software is a “alternate dash” adjustment

So it swaps between these two modes: