Layout & Excel tables...LO adding minus symbols next to zero entries

Hi
Can anyone shed light on this issue? 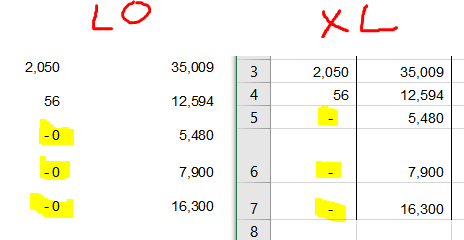 Zero is zero. Whether it be plus or minus.

Whether it be plus or minus.

Zero is an interesting concept and one that simply did not exist in mathematics for a very long time. Even in Shakespeare’s time, the notion of nothingness was shied away from as it suggested an absence of everything, including God. And they couldn’t have that!

This is most likely a consequence of computer floating point arithmetic. In such math, there are two possible representations of 0, and the second one is conventionally represented as -0. Which one is seen depends on the specific trail of calculations that produced it.

There are no calculations here, just manually entered values.
Excel formats the cell as - when 0 is entered.
Not sure why Layout does it differently when “preaerve excel formatting” is checked.

Excel formats the cell as - when 0 is entered. 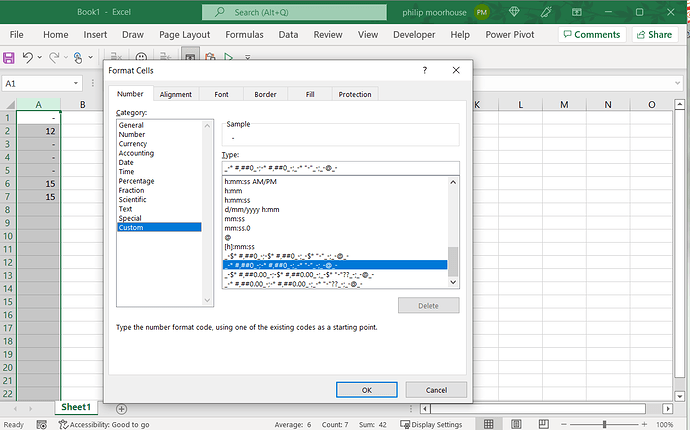