Question about the Large Toolset Toolbar

I can select the menu and detach it from its docked position at the left but cannot get it to dock on the right side of screen. Because it doesn’t ‘dock’ on the right I sometimes move it into strange configurations. (See screenshots below.)

Is it possible to have the menu dock on the right? If so, how do I do it? 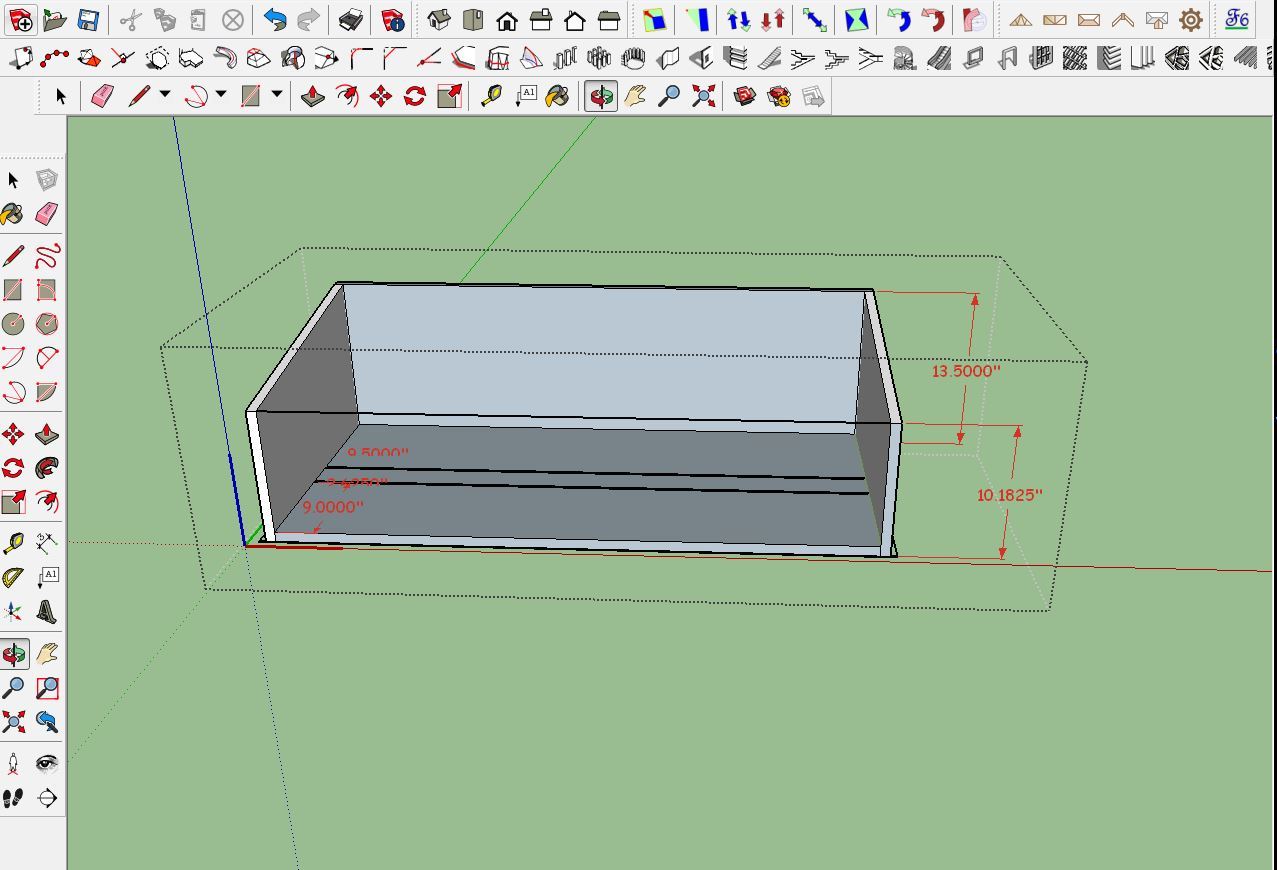 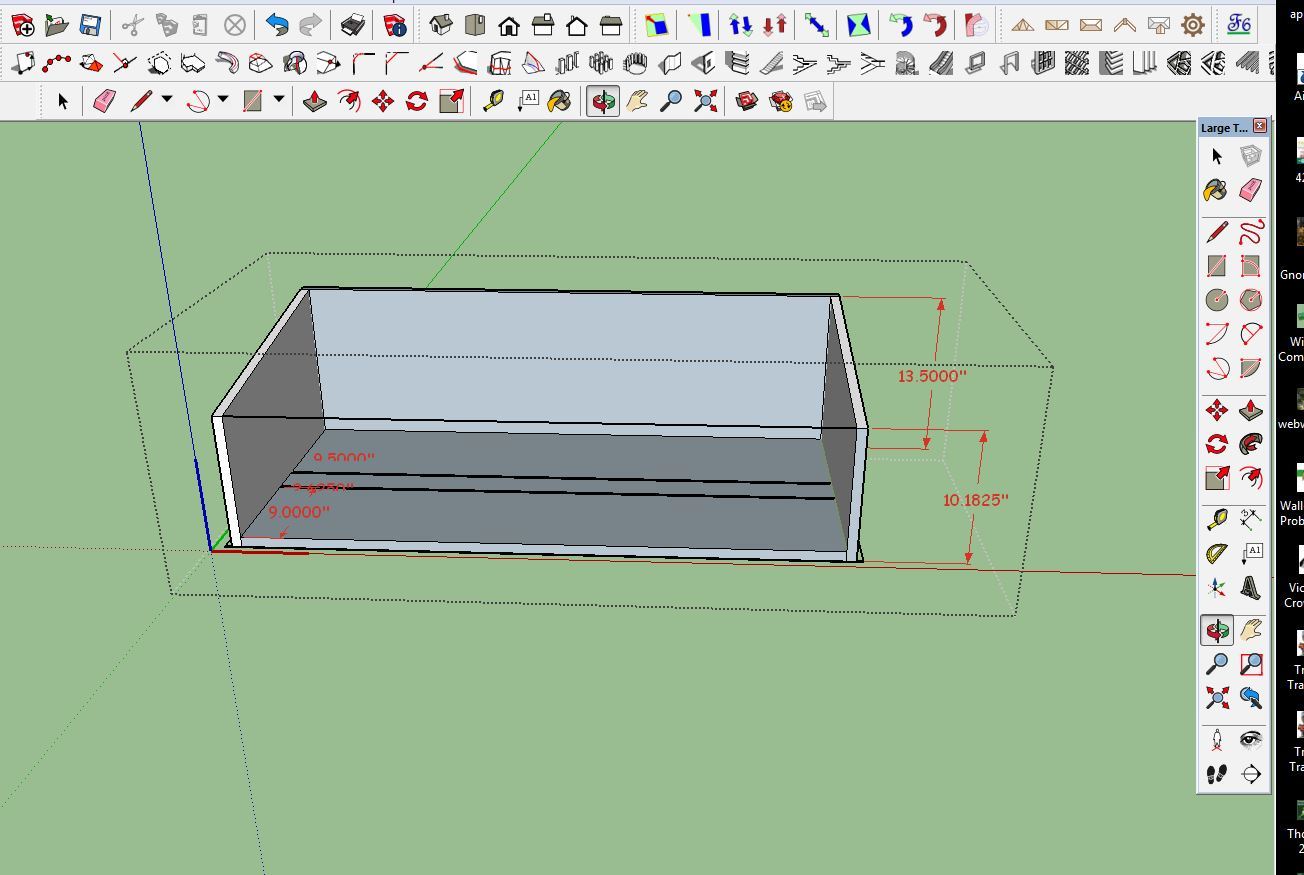 Is it possible to have the menu dock on the right? If so, how do I do it?

Yes. Drag it over to the edge of the application window, but do not drop it until it docks. Drag it around (by the caption bar) in little circles near the window border, until the caption bar disappears (and then you’ll know it has docked.)

Thank you, Dan! It took me a few tries but finally the title bar disappeared and releasing the mouse button caused it to dock. This arrangement suits my right-handedness better than the default. 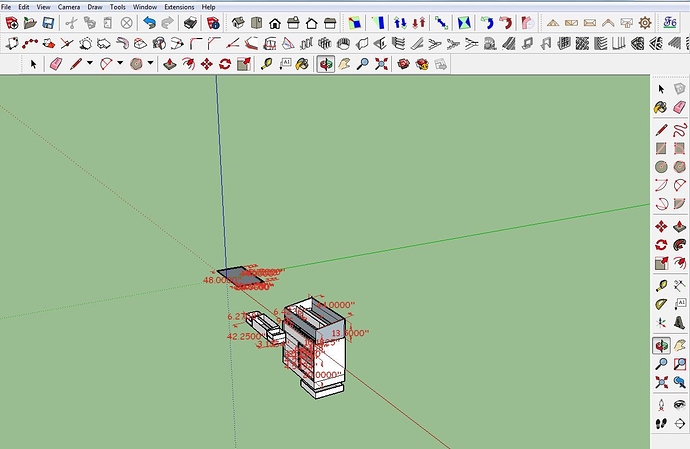 You might want to get rid of the Getting Started toolbar just above the model window since it duplicates manny of the tools in the Large Toolset.