Problems drawing a radius? i have the answer

can’t draw a radius? this is clearly not a new issue, it’s been discussed a lot in recent months. i will say that with earlier versions of sketchup i didn’t really have an issue, but 17 is not an earlier version. it saddens me to think i spent some years teaching myself how to use this drawing program, only to find out that its latest update, wouldn’t let me draw a simple radius, frustration is now turning to rage. drawing a simple curve between 2 points. is elementary stuff. but now it seems i can’t even do that. my whole project is at a stop. and has been for many months now, and so it is with heavy heart that 10 minutes ago i finally decided to uninstall sketchup and delete 3 years worth of work. im only happy i didnt buy it.

As long as you’re happy.

Too bad you didn’t ask for some help because it is indeed possible to draw a radius in Sketchup including 2017. I guess it’s too late now since you’ve moved on.

Plenty of radii and other curves in these models. 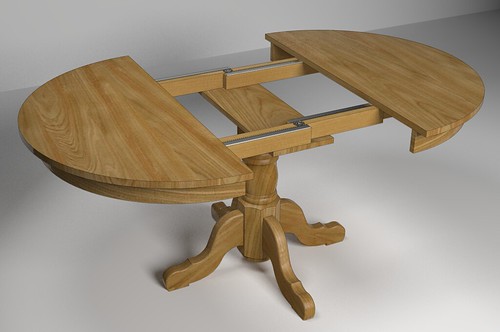 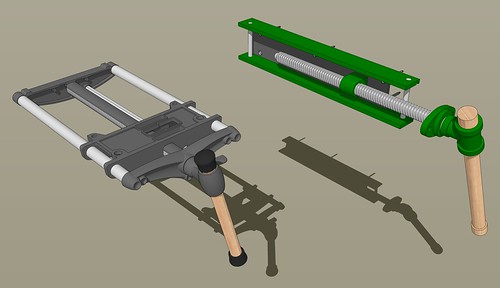 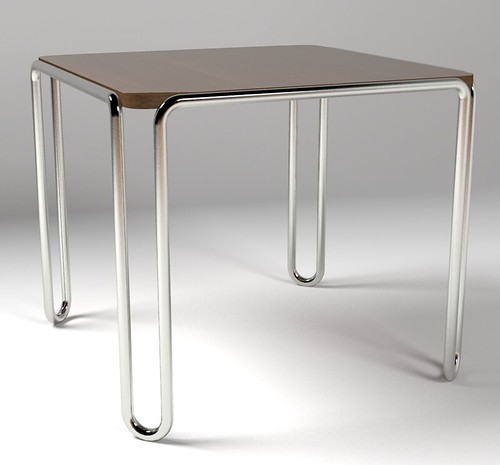 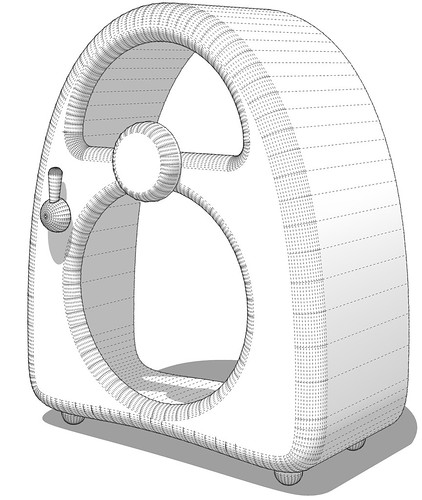 Case and knobs for a small clock. The case is 6 inches tall.

Why so much hate ?

unfortunately, you’re right, it is too late. the works gone. and i’m
sorry, but your wrong, it’s not possible to draw a shallow radius in
sketchup 17. “too many segments” . that’s why i spent hours drawing facets
every 5 mm. i’m not angry. But by the same token i’m certainly not happy
either. if anything i’m annoyed at myself for thinking i might be able to
learn something useful. But Honestly, i think the subject and tech lingo
are clearly of another time and very much for younger people with a far
greater understanding that i. i wish you all the best .

It’s a shame that you think you feel you have to give up.

But Honestly, i think the subject and tech lingo
are clearly of another time and very much for younger people with a far
greater understanding that i

I never understand this attitude. You’re maybe 10 years older than me, but I don’t ever intend to stop learning. These ‘modern’ computer things were invented by people older than you and me.

If you get the “too many segments” error, you could use “Dave’s Method” which involves working on a scaled-up version of the component to get around SketchUp’s limit on creating tiny faces.

@McGordon beat me to it, the “too many segments” means you’re working too small.
If only you’d have asked earlier, you would have quickly been informed, oh well.

sorry, but your wrong,

Actually, I’m not but since it’s too late, there’s no point wasting time explaining to you. It does make me wonder how many other tools you’ve thrown away because you didn’t learn how to use them.