I would very much like to buy an Apple Pencil to use with Sketchup, but I’m not sure if my equipment will be compatible. I have an iPad Mini, a Mac laptop and a Wacom Intuos 6.3.17. Do any of you geeks know if any of these will work together?

SketchUp will work with your Mac laptop and Wacom stylus. As of now, though, SketchUp Free does not support iPad…

First off, the Apple pencil only works with iPad Pro models, not the iPad mini. So you would have to upgrade your iPad first. The 10.5" model starts at $649 USD ( Buy iPad Pro - Apple )

Next, there is no native Apple support for using the iPad / Pencil as a Wacom-style (CintIq) graphics tablet.

…but there is a 3rd party software solution (AstroPad) to fulfill that need: https://astropad.com
Although I don’t own (any of it) yet, this is the solution I plan to purchase this year, and from the reviews I’ve read it works really well: 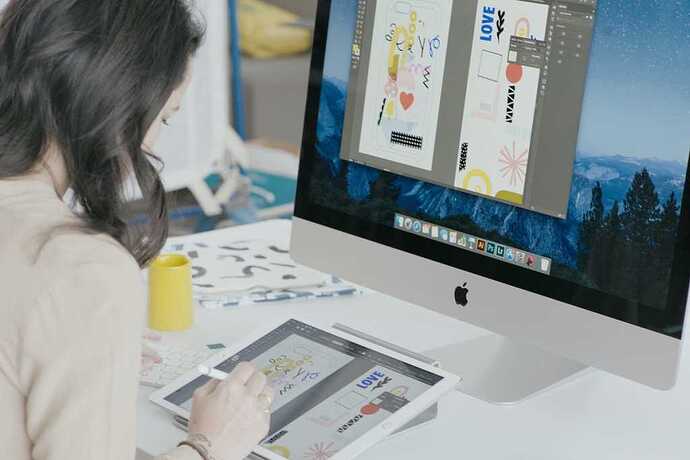 Astropad Studio review: Use your iPad Pro as a digitizer for your Mac

Astropad Studio is an impressive way to incorporate pen input into Mac drawing or image editing. 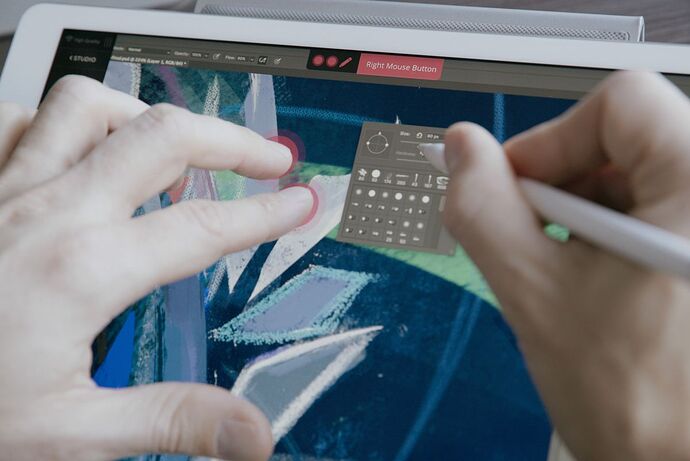 With an iPad Pro and Astropad Studio, I may never need a Wacom tablet again

I’ve dreamed of making the iPad into a smart second screen experience for my Mac for years, but it’s Astropad Studio — not Apple — that seems poised to make that a reality.

Finally, the missing piece of the puzzle is that SketchUp does not support iOS (other than with SU viewer), so it seems doubtful that this otherwise highly desirable setup will not (yet) work in the way in which you imagine it.

If anybody has any actual experience with iPad Pro / Apple Pencil / AstroPad combo, please chime in and correct me if I’ve misunderstood anything!

Hope this is useful to you,

EDIT: I may have my conclusion wrong: after re-reading the Astropad site, it seems that it simply replicates the Mac content on the iPad and doesn’t require you to work in an iOS version of the app. So it may work after all!

Also they apparently now have a second product called AstroPad Standard that works with non-Pro iPad models and any stylus: Apple Pencil or 3rd Party. You can check it out here: 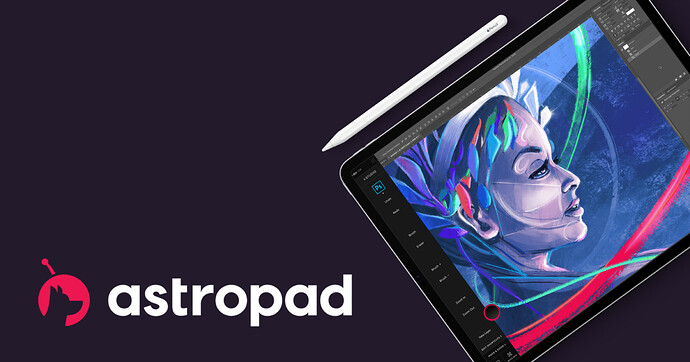 Mirror any desktop creative app onto your iPad. Astropad Studio is the ultimate app for creatives in the studio or on the go — available for Mac and PC. Try it free for 30 days.

As of now, though, SketchUp Free does not support iPad…

Yup! I can confirm that because I’ve tried. I’ve been looking at the iPad Pro and Pencil as well. SketchUp free did launch on the 12" iPad Pro in the Apple store, but it kept crashing on me. On my own iPad Air, it was more stable, but without the ability to hover with the cursor, you can’t really make anything useful.

I think Wacom makes a stylus that works on iPads, but it’s a different one than the one with Intuos tablet.

In another thread, someone mentioned an app that lets you use an iPad as external monitor for your laptop. I haven’t tried it yet.

As of now, SketchUp Free, which can be run through any web browser, has not been optimized to run on an iPad, or take care of any native iPad controls (Pencil interface or touch). Some people are running on newer iPads, though!

One thought I had for a possible work around would be to have a virtual mouse on screen that you push around with your finger and then clicking would take another gesture or with a virtual mouse button.

One thought I had for a possible work around would be to have a virtual mouse on screen that you push around with your finger and then clicking would take another gesture or with a virtual mouse button.

Puffin web browser on iOS has tools like this, even allowing a right-click gesture. There’s just one small problem, it doesn’t seem to support WebGL.