Hidden Lines in SKP and LayOut appear on Exported PDF

Wonder if my challenge is related to the issues found on a post closed 2-years ago.

Not sure why those edges show up on that side but not on the other. Easily dealt with in this model at least, by cutting the ends of the groups to match the break line. 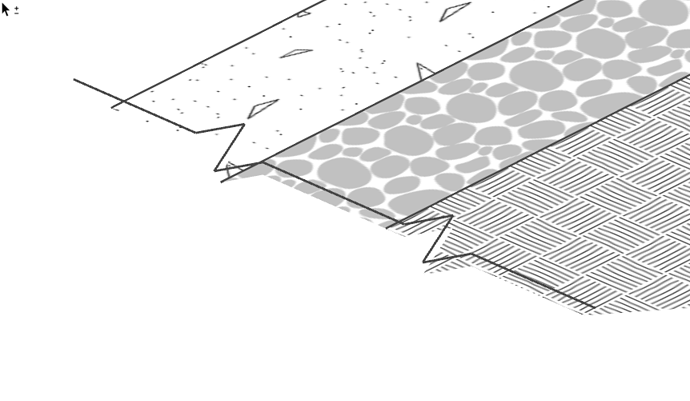 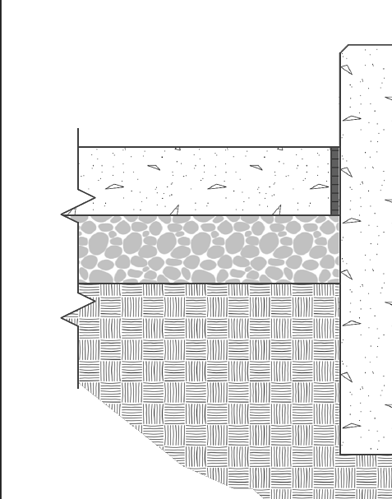 Maybe @adam would take a look on Monday when he gets to the office.

FWIW, If I were set to make a detail like that I would probably have added the break lines in LayOut instead of in SketchUp but that’s just the way I work.

Thanks for prompt reply.

Agree with you doing these BL’s in LO instead of SKP as I was doing before. Thing is, I’ve done a DC for the BL’s in SKP and that cuts down drafting considerably.

I enclose a simplified SKP that still produces the error on Windows. I’d appreciate you trying exporting it from LO to PDF 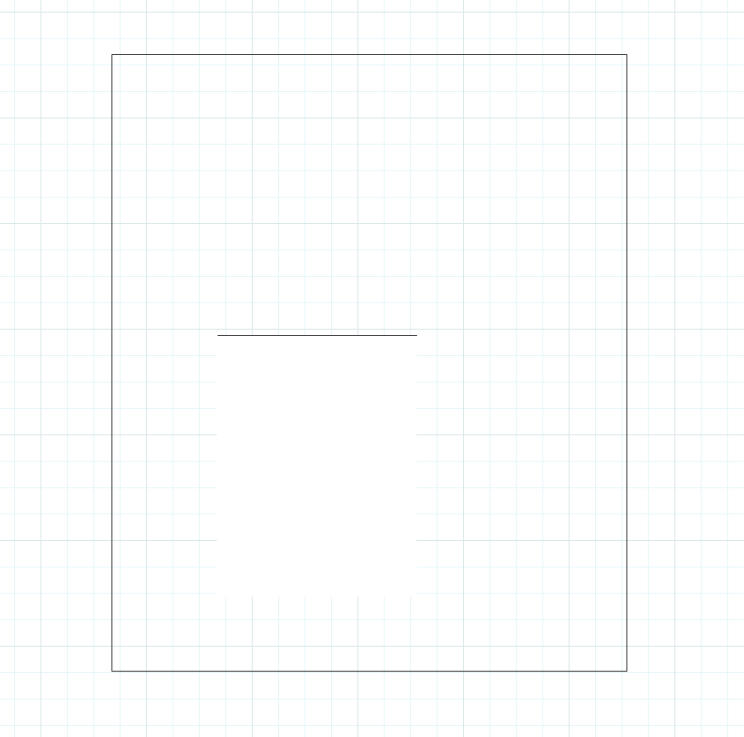 Result of exporting to PDF. 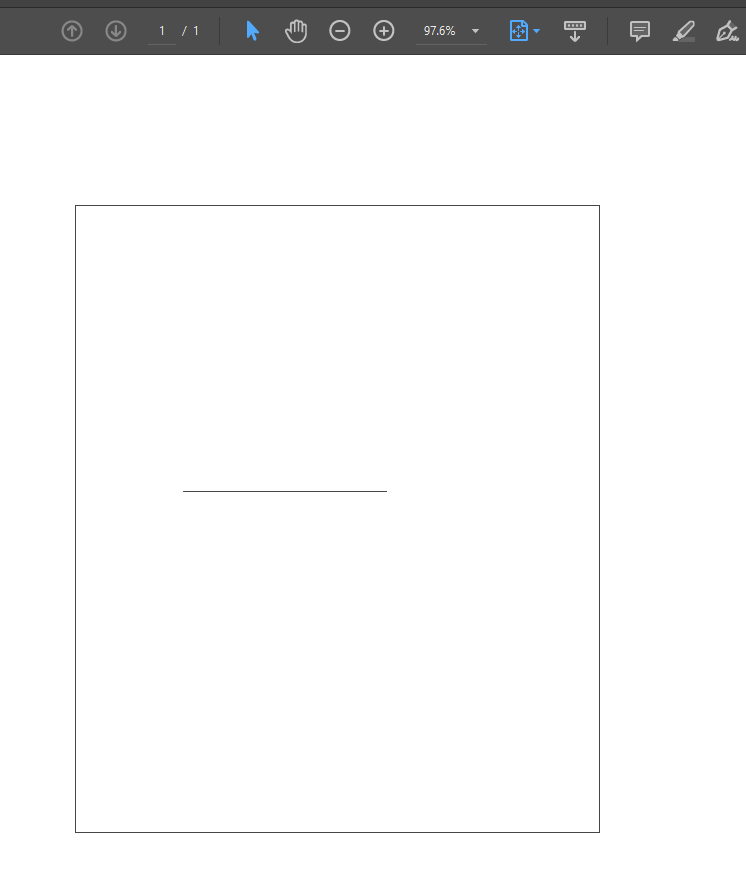 That was exported at Medium. When I exported at High I get the same lines you show. I don’t think I’ve ever had a reason to export at High for any project I’ve done in LO. I’ve never seen any advantage and it just makes the PDF file big.

Really + Really appreciate your time on this. Perhaps MED Reso is the temporary answer for now in lieu of doing all these annotations in LO.

Perhaps it’s a PDFengine peculiarity between WIN/MAC generators. I think MAC users have a more refined PDF platform than us WIN users.

You might be right although I’m also using Windows.

Tried opening the PDF in Acrobat and FoxIt. They BOTH show the lines.