Hi guys, my Eng is very short. so i hav to ask for an excuse b4 start 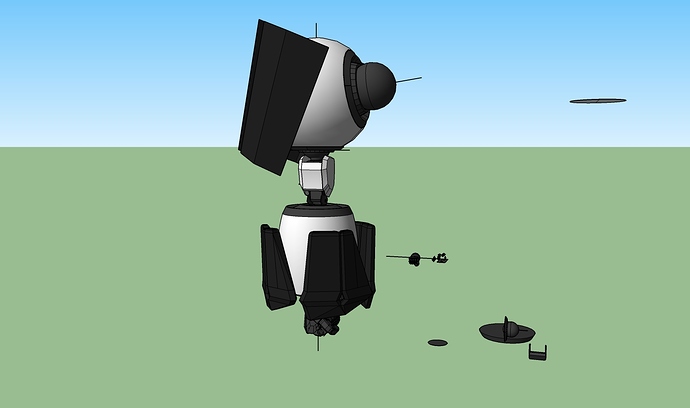 I sincerelly didn’t fully understand, sorry, but I guess you want to move along an axis. You can do it: 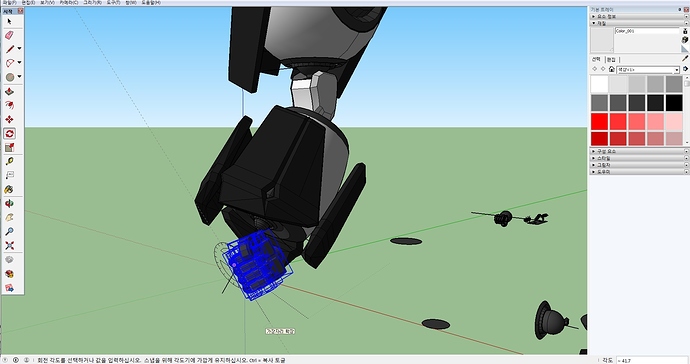 thx for answer. it seems that is easist way so far, but i want it more convenient way. so i’m gonna suggest fuction to developer.

ye, that’s the way i use it now. can u see the lines out of objects? that’s guide line i made. way i want to suggest to developers, put protractor in group and when i click it than press Q i can see it and move objects without select location…
man…i hope my meaning go right…

Click on THIS LINK to see a different way of moving, rotating groups or components…

there are others around as well…

So, you want to select an axis of rotation without having to set the 2 points.

How would you propose this to happen, by selecting an edge, or using group’s axis or some other way?

this is problem. hard to get right angle

Can you give additional depth of info on what you are dealing with. Based on my back ground I come to conclusion what I am seeing as a possible multiple gimbal space craft design. As such the conservation of momentum will apply and when you move the one component the whole space craft will change position.
Component definitions are in variant when moved, rotated, scaled, translated so you can perform that about any axis you want without affecting a different instance of same entity in your model not with standing the possible kinematic issues per above.
Posting skp models is preferred vs such pics.

that’s good! But i have little problem for that which is My SKP has no plug in tab…may be mine is trial version? 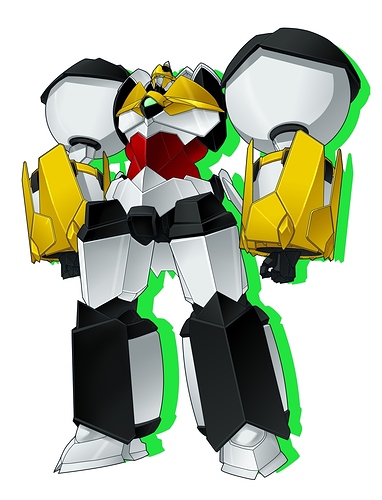 that’s good! But i have little problem for that which is My SKP has no plug in tab…may be mine is trial version?

You will have the plugin tab once you activate a plugin even if you have only the free ( make) version. Go to windows, preferences, select extension and then select appropriate box;
After seeing some of the model I now have further questions / suggestions.
Sorry for them but trying to give you some ideas:
I thought in your first post there are two gimbals ( I guess we should say joints) with one axis for “elevation and other " azimuth”… You have been shown above how to set one axis of rotation. However you must also address collisions of other geometry in your model; It may be better if you look at ball and socket to give more degrees of freedom of movement. For example the biomechanics of an elbow joint is 0 to 140degs in flexion,80 degs of pronation and 90 dges of supinations.
I under stand you are not trying to duplicate a real joint just some ideas for you. FYI I think the Barbie doll joints are patented. 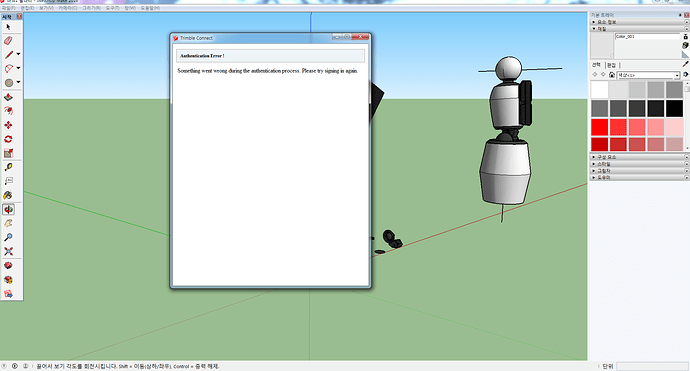 1917×1033 114 KB
What the hell wrong my SKP…I cant create account. but thx anyway, many words i have to find meanings but i understand what you try to tell me.