With activated fog and shadows in my.sketchup, I get a flickering like z-fighting…

Hmmm… I just tried it on my work computer. I’m not seeing the same thing. 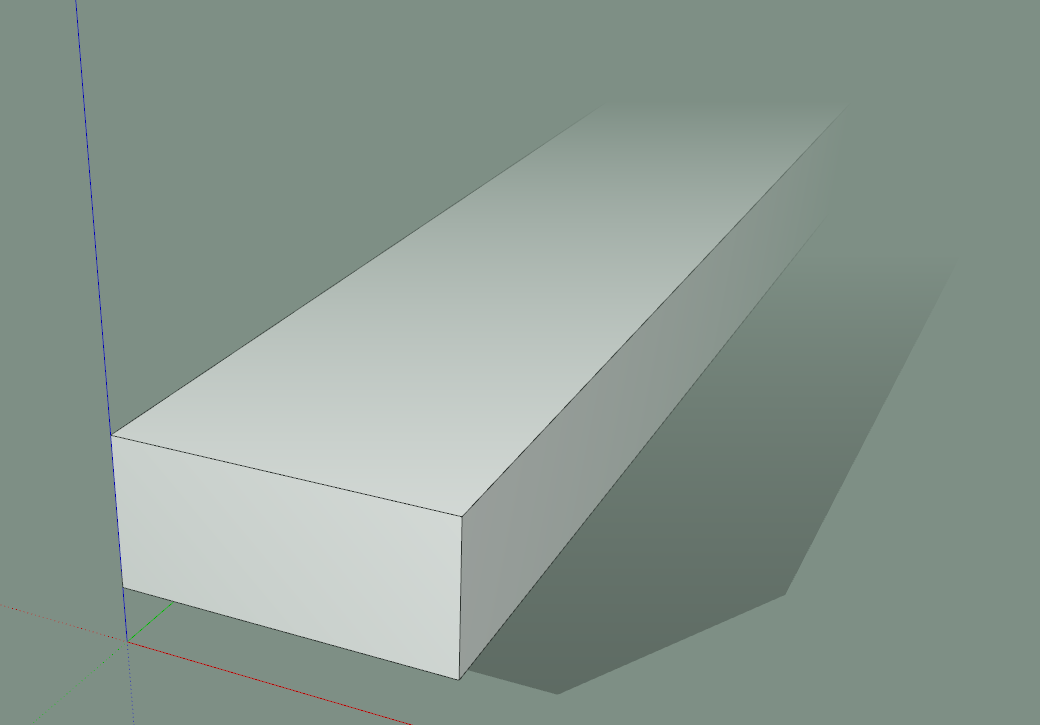 Are you seeing the sort of stepped fog intensity too that shows in your GIF or is that just due to compression?

I don’t see it either. What colour depth is your monitor using? I have an old work laptop that has an irritating habit of switching to 16-bit when I connect an external monitor.

Have you tried it in my.sketchup? In the desktop version, I don’t the see problem…

My apologies. I didn’t catch that you are looking at it in my.SketchUp. I do see it there. Not as bad as your GIF shows but there is some flickering.

My apologies. I didn’t catch that you are looking at it in my.SketchUp.

Yes, the my.sketchup in the category is very small and can be easily overlooked…

I do see it there.

So lets call it a bug and @Barry can have a look at it?

Yea, I can repro, and in SketchUp, too. Thanks for the example. I’ll report back.