has anyone used enscape since chaos bought it out? I currently have vray i was thinking about switching to enscape for rendering.

It isn’t a buyout, it’s a merger and so far there’s no changes from the users point of view. I’m sure that’ll change in the future but nothing yet.
Other than the initial announcement there’s been nothing even hinted at as to what’s to come.

I tried enscape it seemed easier to use than vray. Same price point it looks like. i might just switch over to enscape. Do you have a preference for architectural renderings? curious

I use it every day, I’ve never used VRay in anger so can’t really compare.
It’s fast, I can render 8k x 4k panoramas in about 5mins each, 4k x 3k stills in about 3mins each.
Some video examples: 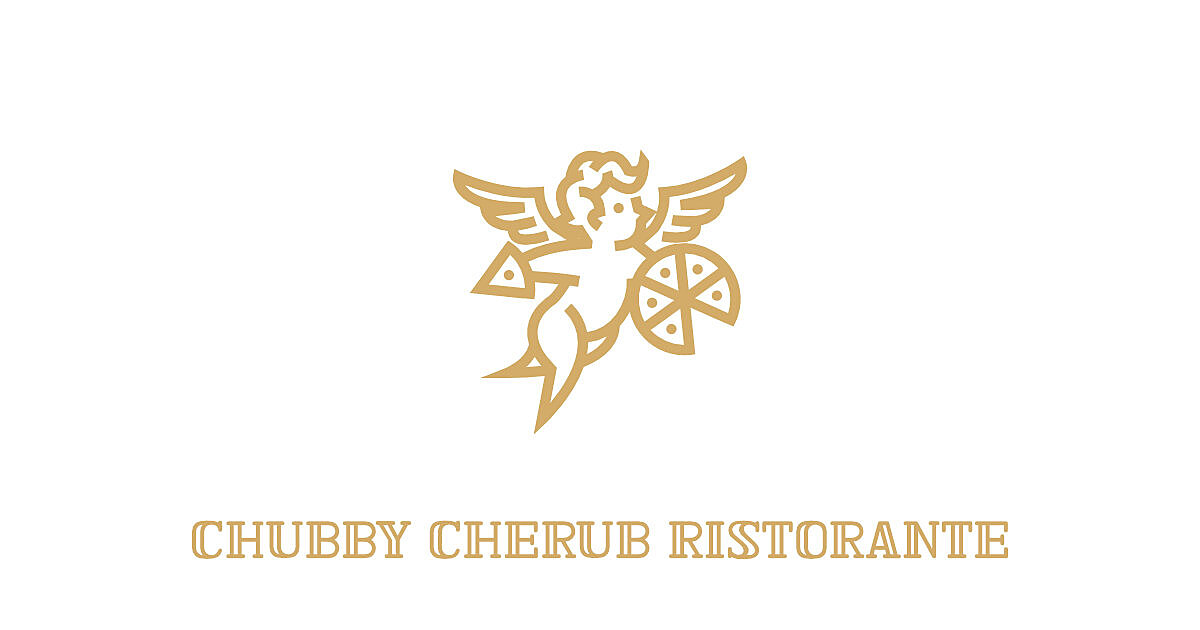 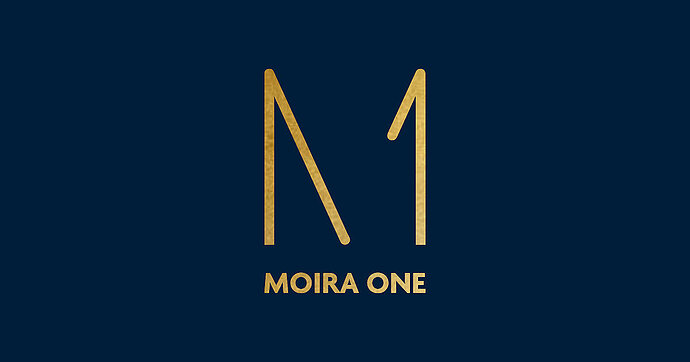 wow!! you’re really good. I think i’ll email enscape and ask for another trial. I had one before but never really learned it.

I used Enscape with Revit and thought it was the easiest and fastest rendering software. With cloud rendering it didn’t require an insane amount of hardware power either. After I switched to Sketchup, VRay literally overheated my machine and took days to render one frame. It works much better on my new custom built PC, but in my opinion it is still a pretty complicated program with a bit of a learning curve. I am considering a switch to Enscape when my Vray subscription runs out. Rendering is a supplement to my interior design business, so I need something quick and easy to use that still produces good quality visuals.

@xosira have you tried Enscape yet? What was your experience with it?

Sorry for the late response!!! So, i did switch to enscape and i love it. My only issue is the drop down menu for the maps. I haven’t figured that out yet. I can share with you some of my renderings if you’d like! I would say now that enscape is perfect for interior design. It’s quick, easy, and gives me great results.

Paul - just wow! How did you create those Matterport style tours???

Enscape. It has a built in video editor and makes doing those kind of things as simple as make scenes in SketchUp

Ah ok thanks - I didn’t see that in the trial version but I think its because I was using it on Mac and they haven’t brought out video export out yet for Mac version. But I understand that they are generally bringing upgrades out, quickly.

Yeah, the Mac vesion only launched last month and doesnt have feature parity yet

Thanks, The ‘Mataport style’ stuff was made using 3DVista,
I render the panos using Enscape and then build then into a tour in 3DVista where all the linking and skin is done then export it as a website.
For the videos, I render simple 20sec clips in Enscape and then compile them into the finished video with its titles, music etc using DaVinci Resolve.

ah sorry, I missed the hotspot based stuff!

Great, thanks Paul - I thought I hadn’t seen anything within Enscape to do that. Even though I’ve been trialling the Mac version, believe me there’s not a tutorial video on YouTube for it that I haven’t watched!

I’ll check out 3D Vista, as I don’t think I’ve seen that site - I do sometimes create small Matterport Twins using my iPhone and the Matterport Axis, but that’s a whole different thing!

It far exceeds my skills, all I do is render linear camera movements that are in or around 12secs each, i then bring them in to DR and cut them to the music. It means that each clip is only on screen for about 5secs but rendering the 12 allows me to choose the 5 in DR