EDIT: DaveR is one step ahead as usual.

In the cutaway you are seeing the front side of the bolt and the back side or inner face of the nut, so the nut threads look backwards, but this is correct. If you could see that back face of the bolt the threads would slant the other way.

Yes, DaveR is the BEST all time
!

Boy, that made me do a double take. The original drawing looks right, but this is a cut through the bolt so you are seeing the back of it from the inside, in effect?

You mean in my last screen shot? Yes. I made a section cut through both the screw and the base to show the threads on the backside.

Thanks. The knurling was done as a radial array.

Is there any topic or tutorial for “radial array”?

Radial arrays are created by using Rotate/Copy around a central point. Same as making a linear array except you go around.

You’re quite welcome. Did that make sense?

Yes. But now I’m trying to do a knurling. Let’s see if I can.

FWIW, I made the knurling components for this little brass pin. 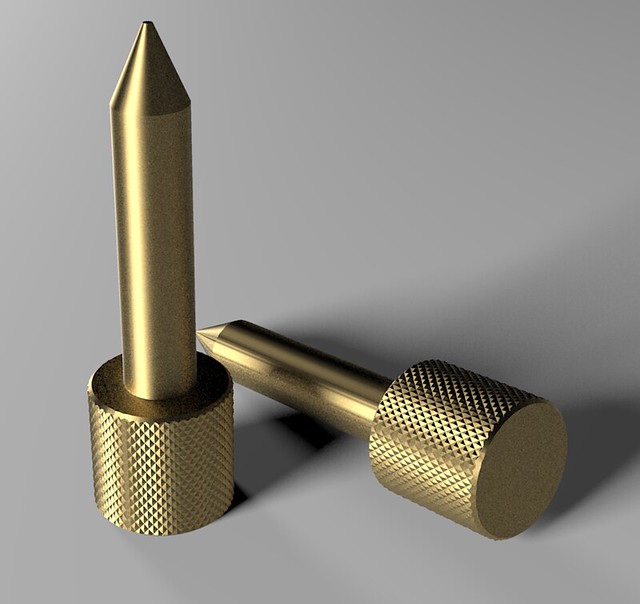 Thanks to using components, I was able to use it on this piece, too. 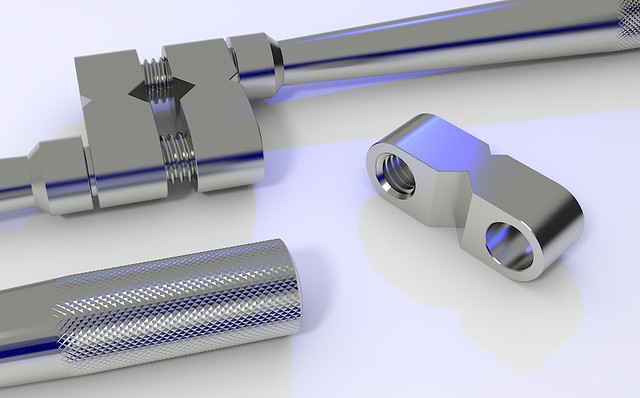 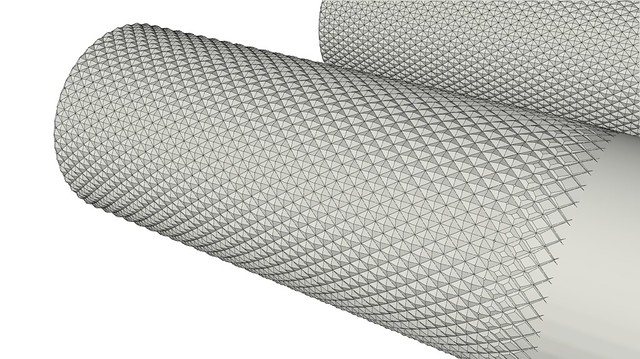 Ooooh… Shiny! The knurling I got, but how did you taper out the knurling depth where it transitions into the smooth shaft? Did you just taper the shaft to a bigger OD and let the surface adjust the gaps? Teach us Master Dave!

It made me start thinking about a possible chess set to be made with only nuts and bolts etc. from a hardware store.

The shaft is tapered. I initially drew it so its diameter tapered up to larger than the knurling. Then I used Solid Tools to intersect the knurling with the shaft. In reality the shaft would just taper away from the knurling tool. I just thought of it in that light.

Anssi, you could do that. Stainless steel and brass.

That looks nice but it’s not exactly right. Look how the diamonds are aligned on my last screen shot.

Ahhhh… of course. You made a negative of the knurling and cut it out of a pre-tapered shaft. My eyes are opened, little tricks like that are what make you a Sage. Thanks for explaining.

@ecati Having machined knurling on a lathe I can say that it would be very hard to make your knurling in reality, without the pyramids aligned in a grid. Looks cool though.

You made a negative of the knurling and cut it out of a pre-tapered shaft.

This time, I thought it was done right.