hi you all, i have a question, i made a 3d logo, to use for a website. In that 3d version there is a version of the 2d logo. But the 3d is more complicated, and with scenes i made a nice movie of it.
Now that my cient has seen that movie. he does not want the 2d version anymore but a ‘still’ of the little movie i have created.
Is it possible that i use the still (it is a scene) to create a EPS qualtity logo, that can be used for print?
or does that mean i have to totally remake it in illustrator, for it to have all the qualties a printed logo would have. ?

Not enough information to go on. You should be able to export an image from the scene or perhaps exporting a vector file would give you what you need. Without being able to see what you’ve got it’s all speculation, though.

thank you for your reply… i am new to this forum…so still figuring out… how to add a picture… i see adding a link. but not a screenshot…

i see adding a link. but not a screenshot…

Drag and drop your image into a reply. Better, do that with the SketchUp model file. 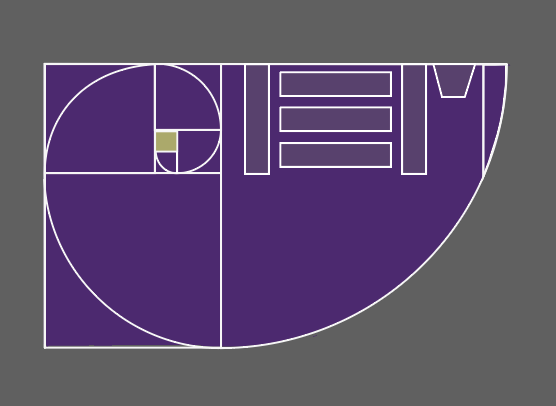 You’ve already got an image of that. You added it to the model. Do you want vector linework instead? You could trae the image in SketchUp or in LayOut or in some other application but since currently there is no geometry gor the logo, you’ll have to create it.

This won’t be exactly right but should give you an idea. The logo is easy enough to model in 2D in SketchUp. I did that at the bottom right. 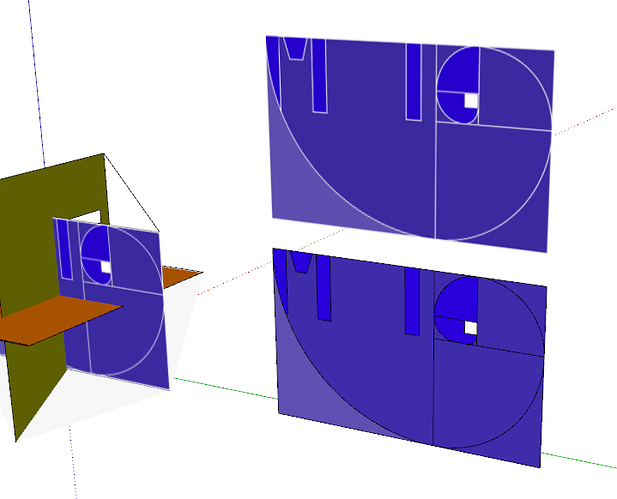 I opted to go into LayOut, render the viewport as Vector and change the line weight and color. 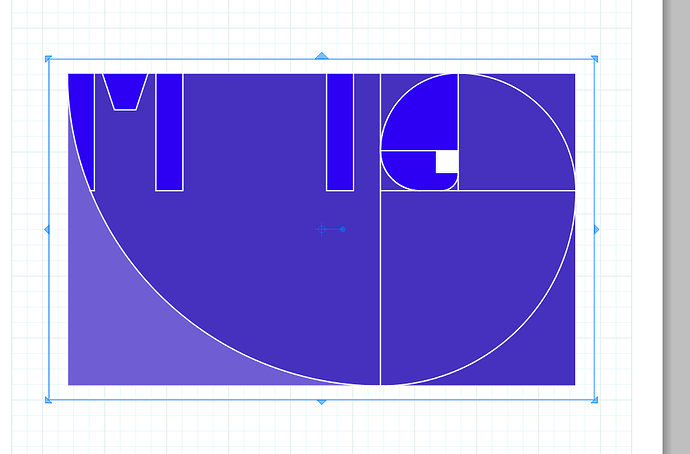 If you need the vector linework you could export that from either SketchUp or LayOut.