I was browsing Google Sky and was looking through the infrared map to find places with habitable temperatures in an attempt to discover aliens. I found some stars with a missing section of light on the top. I’m thinking it could be something blocking the light or maybe it’s just how starlight looks sometimes. Does anyone know why the light is missing? 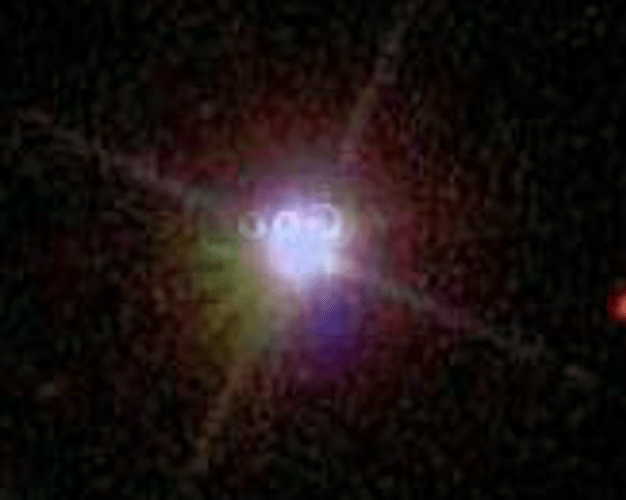 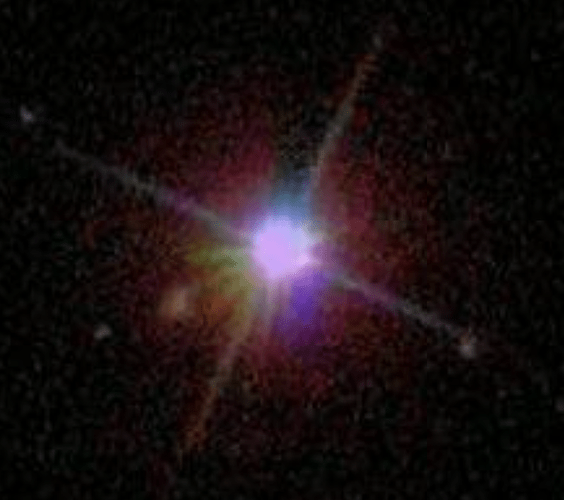 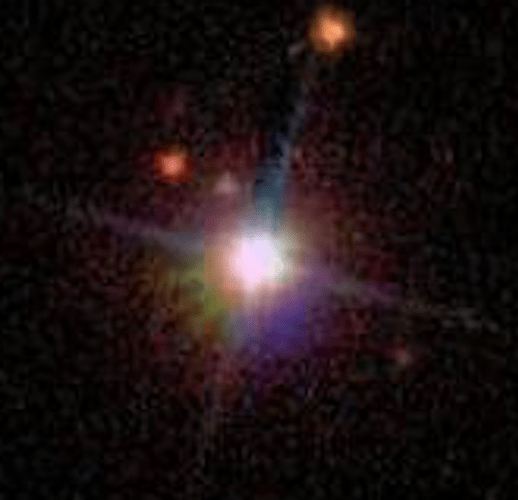 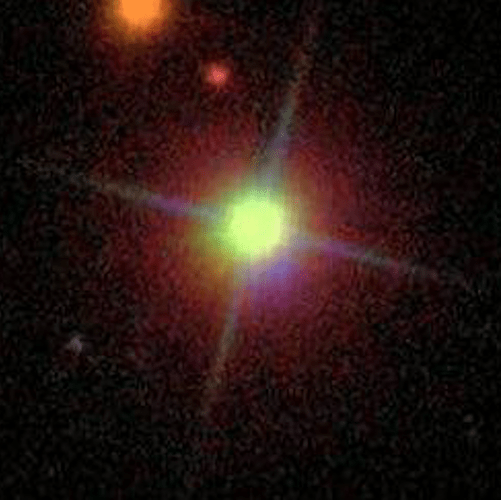 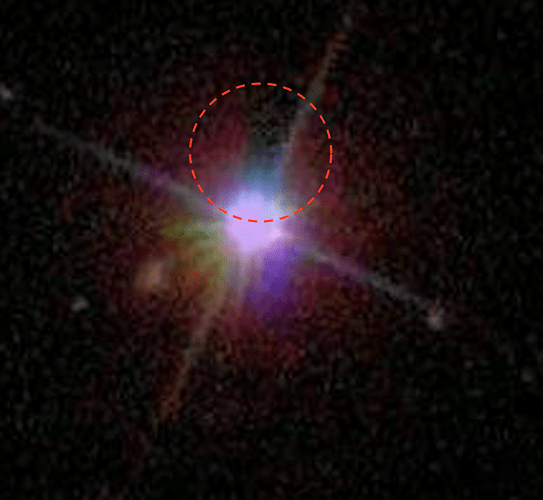 I seriously doubt it, but maybe it’s a solar panel array at the top of each star? The benefit of the panels being above the star is the planets could orbit without orbiting into the dark.

Did you update your graphics card drivers?
When Google restricted the use of their API in SketchUp, did they leave a small warphole somewhere in the Universe with all the high res maps?
Solar panel industry was taking severe damage by the change of add location…

Its just a combination or artefacts and low resolution.

The temperature of the star does not ascertain the systems habitation limits but instead the proximity of the planet/moon to the said star or stars.

If you want to find some habitable planets you can get classifying here: Planet Hunters TESS | Zooniverse - People-powered research 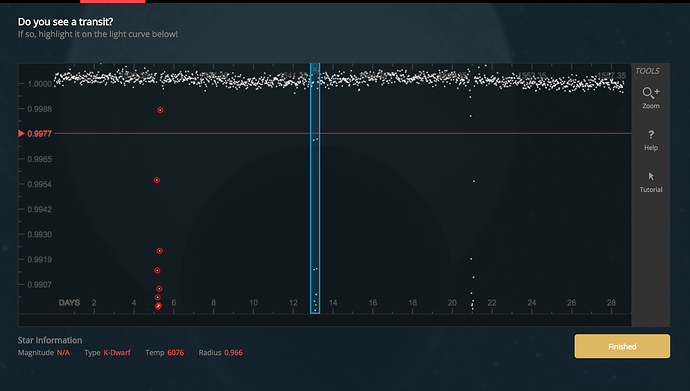 I thought that if an area of space was same temperature as shade, then life might be able to thrive there. Shade is a nice temperature.

Btw, I agree that it’s probably an image error simply because astronomers have been searching the stars for centuries. Although, the supposed error looks pretty convincing and gets my imagination going. Does anyone know how to look up accurate images of these stars?

I looked up Image #5 on SkyView Virtual Observatory, but I couldn’t see the starlight well enough to determine if it was an image artifact or not. 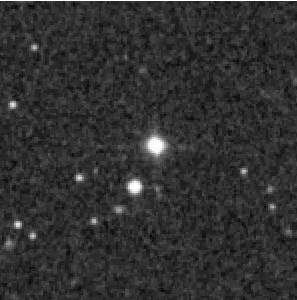