A friend just shared this with me. If it is what I think it is, then I think it’s a way to let you import google earth 3D data into SketchUp via obj.

I’m brand new GitHub (downloaded Git 10 minutes ago). I’m still trying to figure out how to use it, but thought I’d share with everyone just in case someone can verify that it’s legit faster than me

You might want to take a look at Google’s terms of use for their Google Earth and Google Maps data. It is very strictly limited in the way the data can be used. The terms of use are why SketchUp had to change sources for terrain data.

In other words, it works, but using it may not be kosher to use?

For the sake of theoretical educational purposes only, can someone who understands the instructions provide a theoretical step-by-step guide? Theoretically, if I were to attempt this I’d probably get stuck at a step that looks like this photoshopped image: 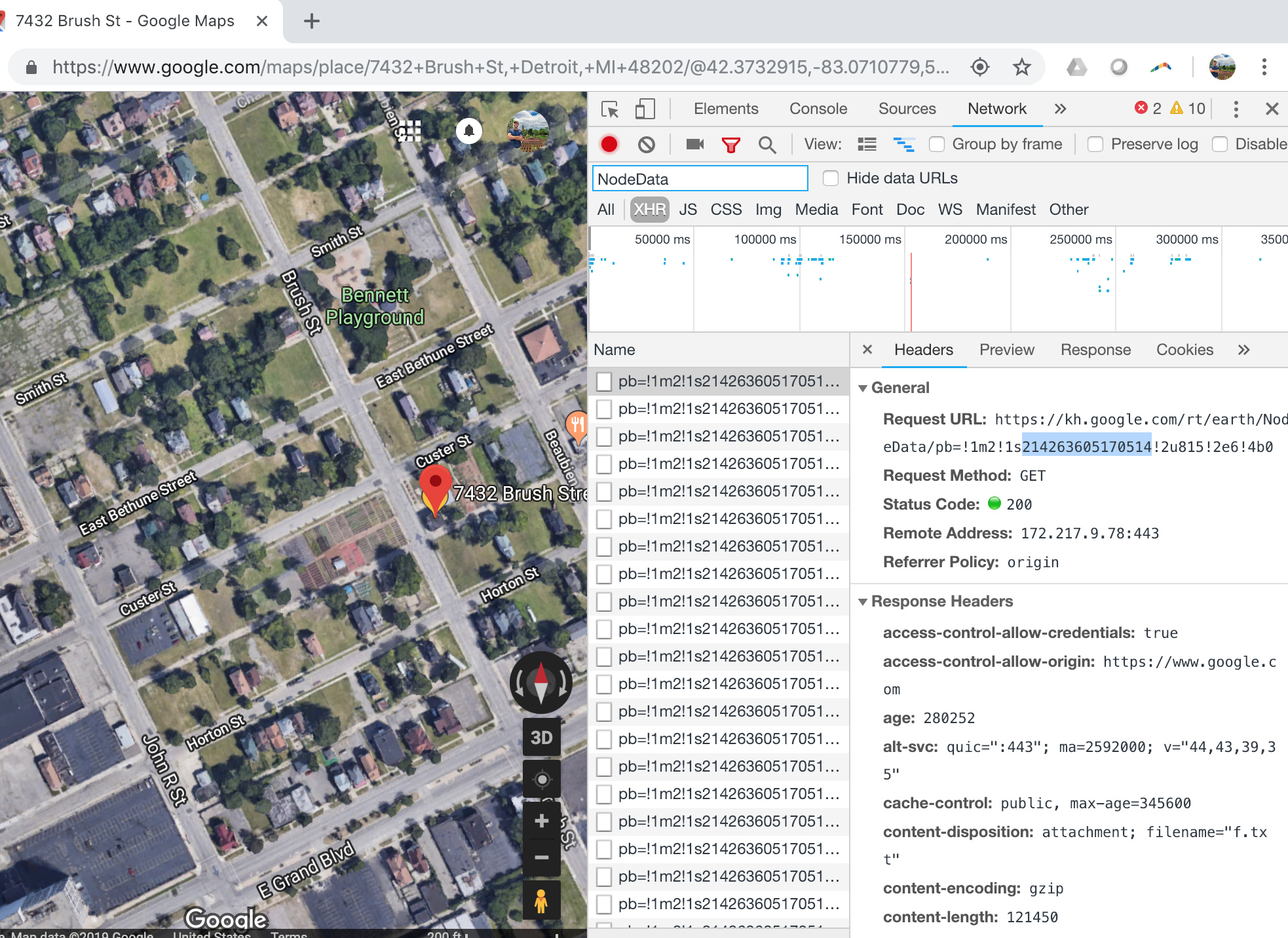 Probably a Google bot has already discovered your breach…

Nowadays they are everywhere (even this site loads Google)!

By the way, you’re not seriously directing them to your house on the screenshot?

And they might be on their way to your door. Hide under your desk and don’t make a sound.

I dunno, but this is happening now (theoretically) so…

Who is finding what, though? 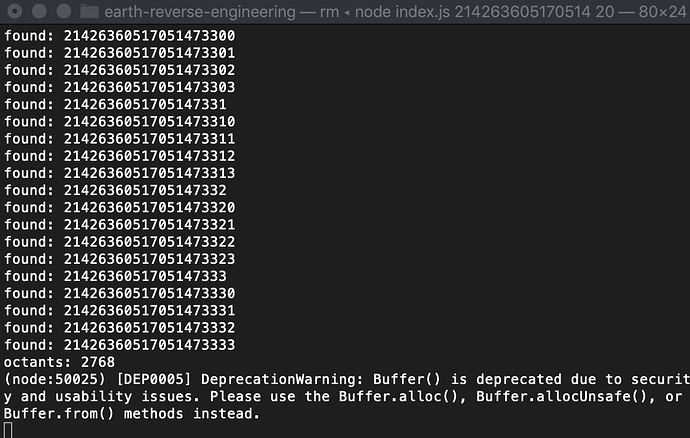 I don’t know. Might want to try contacting the author via GitHub.

Found (theoretically) the “model.obj” file that

38%20PM1320×60 20.7 KB
was created by doing a search for .obj files across my entire computer. It was located in the folder earth-reverse-engineering->downloaded_files, but for some reason I couldn’t find it when I was clicking on the file itself. Trying to get it to open now. It’s 1gb large
DaveR January 14, 2019, 5:58pm #14

That’ll be a Yuuge file in SketchUp.

Any idea what the model units should be? Inches? Feet?

No. I’d guess feet or meters.

■■■■. May have done inches. Hopefully it loads… theoretically

It doesn’t matter what units you select except if you chose the wrong ones, it’ll theoretically be the wrong size. You might as well go eat lunch now.

Theoretically loaded really fast in Blender (w/o the texture though) 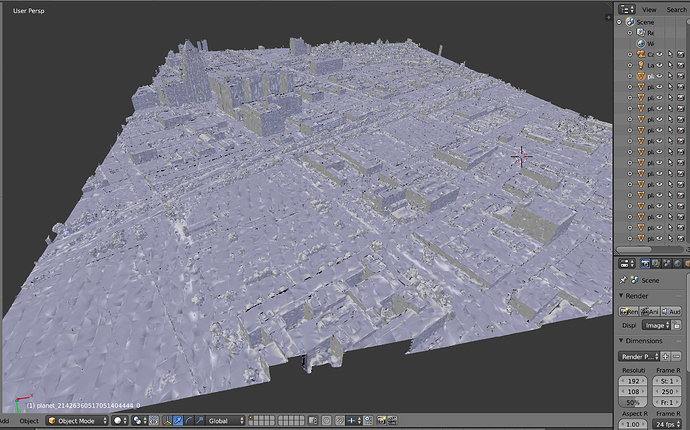