How can I make an animated GIF from my model?

In the #export-video section of that guidepage, you’ll see that the export video filetypes are .avi, .mp4, .ogv and .webm.

SketchUp Pro can export image sets but not directly to .gif.

You will need to use a third-party animation export plugin to directly write animated .gif, or image sets of static .gif.

Or use an external image or video editor to convert files to .gif.

https://screentogif.codeplex.com/ if You want to record and save directly what You are doing on the screen.

Thank’s > miller!
But unfortunately I have a Mac. But something like this Screen to Gif would be nice for Mac.

Licecap works for mac I believe. 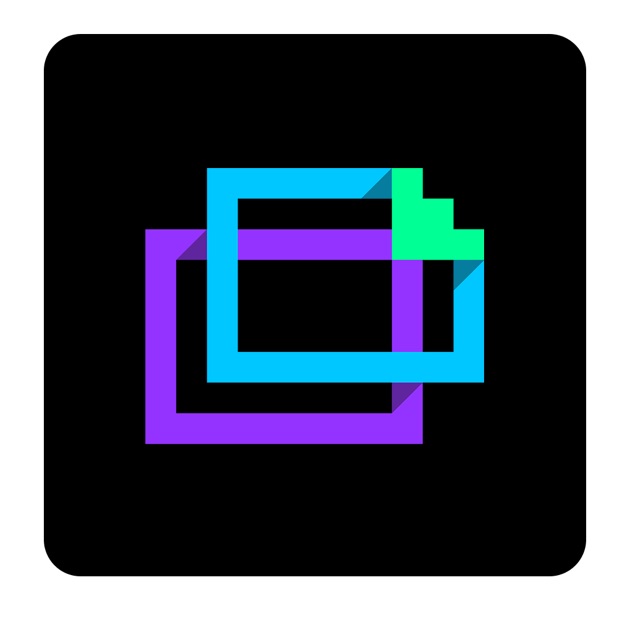 Maybe this as well.

So you have answered your own question.

Just so you know how this translates.
When considering how Apple QuickTime and all infidel dogs will press (the M $ -dependent) auf’s eye, then I am surprised that the true believers are not constantly in demand from the OS that all activities in word and image locally and internationally should be saved

You, Miller are a fool, and I will be gladly banned from the forum for saying so.
By the way, you can edit to your hearts content, but it might be worth knowing I speak many languages and in particular my wife is German and works as a simultaneous translator for the UN.
At 75 it’s time you learnt to grow up.