Converting a JPG profile into a line

don_outline.gif1000×1362 4.98 KB
I have done this by laboriously drawing around an imported image but I would like to do it automatically. I upload an example of what I am trying to achieve.
profile_bruce3.skp (1.8 MB)
I hope that explains the problem. Cheers, Bruce
paul.millet December 20, 2017, 2:57pm #2

If you have illustrator and are working on sketchup pro, you can open your image in illustrator, do an automatic vectorization, export to .dwg and import in sketchup !

Sounds like a vectorising question. I think there may be third party software that will turn your image into a series of vector lines that would then import into SU so that you could use them directly.

I downloaded your image, turned it into a PNG file so that it could be imported into SU, and then used the freehand tool to trace around the outline. I guess that’s probably what you did too. It’s not very accurate but doesn’t take long if you just need a rough shape.

This is what I ended up with:

And if you can’t afford Illustrator… 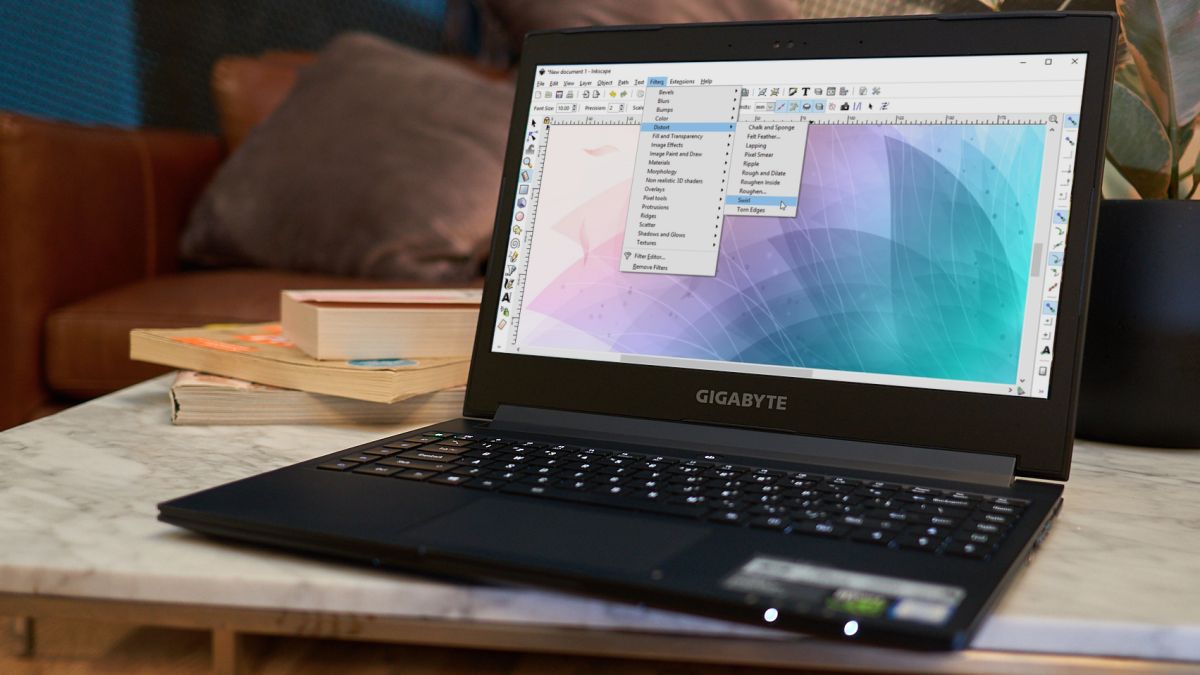 I love the feedback I get from these questions. I now have a few possibilities that I can try. Thanks Guys. Bruce

if you wanna experiment with vectorization of raster data to vector data you may want check the free online vectorization service at Vectorization.org or the free command line tool ‘Potrace’ (GUI applications avail.).

Yes, that’s what I did. Not a bad result but very tedious.
I will try some of the other suggestions I have received.
Cheers, Bruce

Thank you, I will try that.

As Paul says, in Illustrator CC it is now called “image trace”, where you can have a raster image automatically traced to get the vector data and export as dwg for import to SU. Hopefully you have a better resolution image than the gif posted here?? Which would return a better tracing result. I’ve posted a quick render of your file, done using the above steps.

Thanks for that. I now have many things to try. Cheers, Bruce