Learning to use Kerkythea want to add lighting

Good. Is there a question?

Sorry if I wasn’t clear. Is there a Ruby script or a way to add lamps, ceiling lights, etc to the model. So when rendered they show lit areas?

The SU2KT extension which is available on the Kerkythea site includes two different kinds of lights that can be added. You want that extension anyway because it will create the files required to export to Kerkythea.

Ok. Thanks, will give it a try.
RZ

Here’s a quick example. This image was created using two spotlights inserted in SketchUp and adjusted in KT. 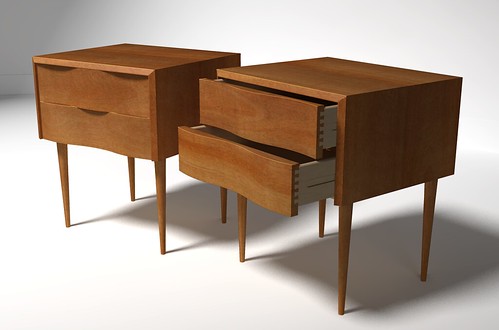 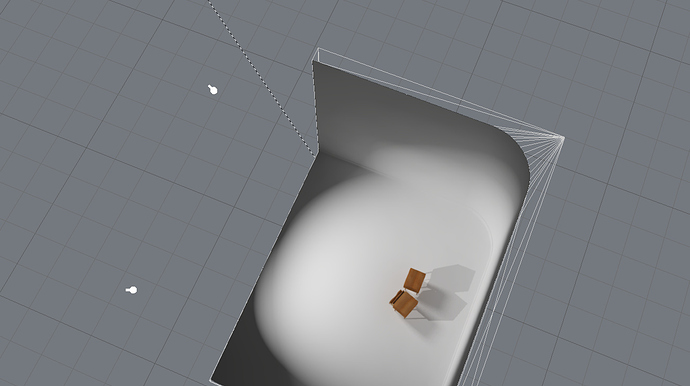 Perhaps @Eduardo loves your set-up so much it made him weep!