Hi there,
I have just downloaded sketchup 2016 free version.What should I do, to get a V-ray,Render option into this version?
Cheers

Go to the Vray site and download it. Make sure you check the version availabilty to make sure you get the one for SU2016. 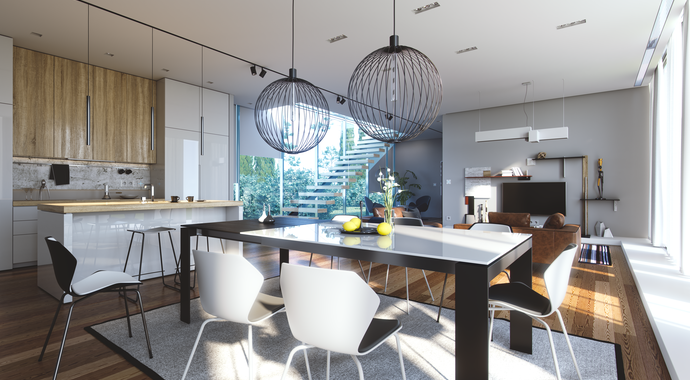 What do you mean?

I have downloaded vray but it does not work in 2016 version.
Have you got any other links?
Cheers

Which version did you download? You’ll need to look around at the Vray site and see if you can find a version that will work with SU2016.

According to their site they support Vray for SketchUp versions from SU2015 to SU2018.

Maybe you should get on their forum and ask for assistance in getting it running.

I’ve never bothered with Vray. I use a different render that doesn’t depend on the version of SketchUp I’m using.

So, without using V-ray, how can I create a render in sketchup?

There are many other rendering applications out there. Do a Google search for renderers.

I use Kerkythea. There’s Thea and Maxwell and many, many more.

Do you want a free render engine or a paid for one, the difference can be critical to the bank balance!

I used to have Podium, haven’t used it in years but it’s cheaper than the others at only £141.

Dave has a good recommendation with Kerkythea, it’s free and pretty easy to figure out, that was the first engine I ever used. 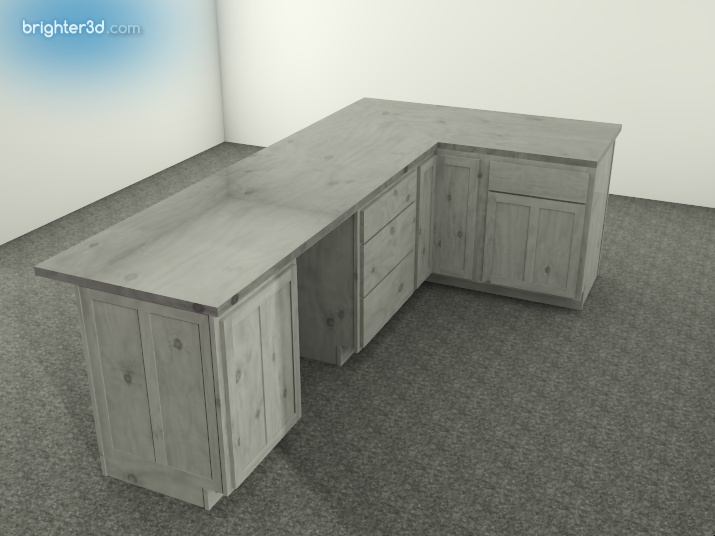 As you can tell I didn’t tinker very long.

I use Twilight Render V2. It’s a free extension that can do lights, reflections, bump maps, and much more. 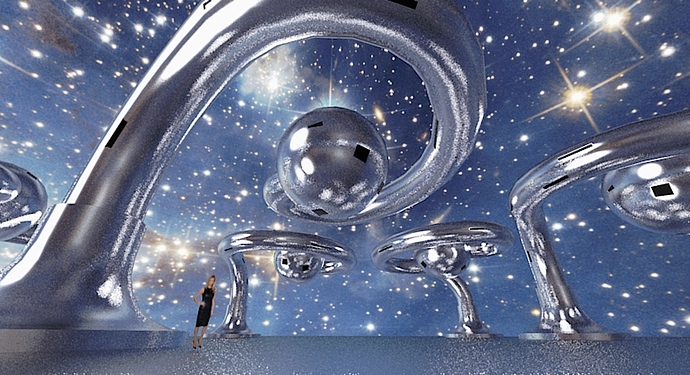 Although, mine came out a bit grainy, other people’s look really nice.
Check out the renders on Twilight Render Plugin for SketchUp. 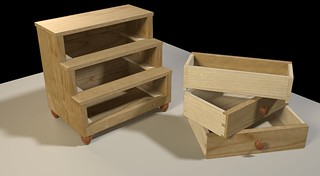 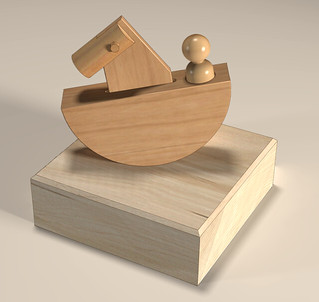 I get by with Twilight hobby. 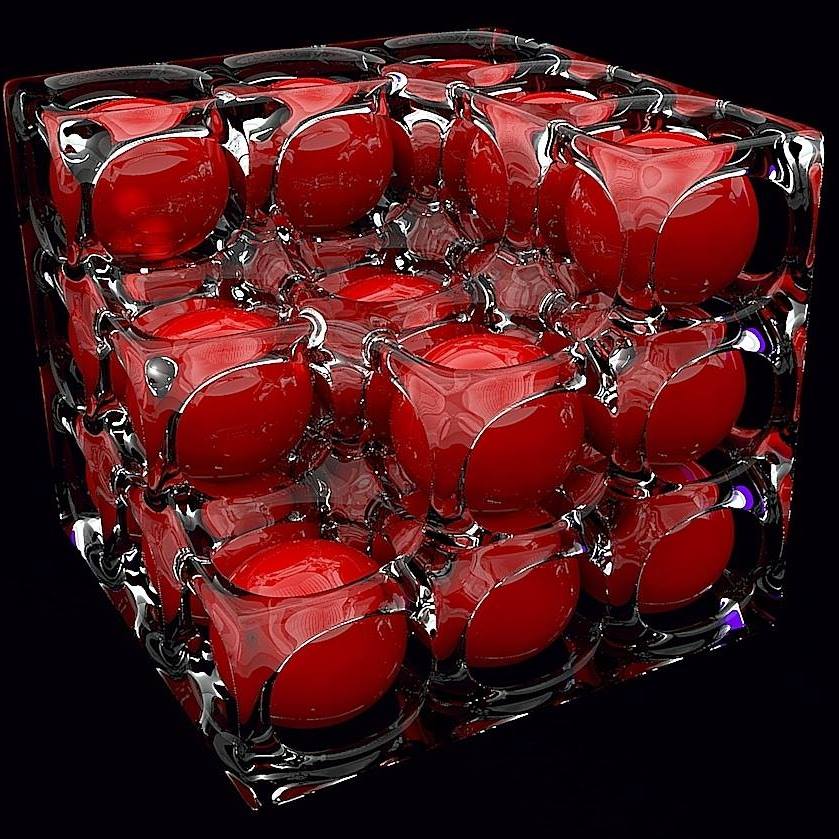