DOG FIGHT!! Tyson modeled a Spitfire a few weeks ago and this time it’s Aaron’s turn to model a plane! We asked and you answered! The plane YOU said you wanted to see modeled next is the P-51 Mustang! Join us live on YouTube and see if Aaron can model planes as well as Tyson! Fight! Fight Fight!!!

Never heard of a P-52 Mustang. The P-51 Mustang is quite an aircraft, on the other hand.

There is also the P-82 double Mustang.

Weird… a typo… but at least I was consistent!

Looking forward to it.

Her’s what I will be working with… 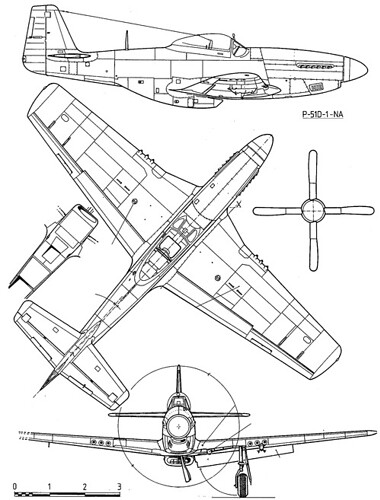 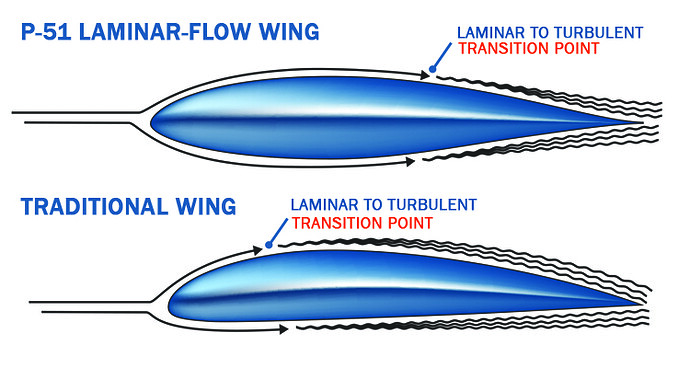 As I mentioned in chat: The Collings Foundation “Toulouse Nuts”, two seater P-51 that you could pay to take a joy ride in at the time. (Sept 1019, Oxford, CT) 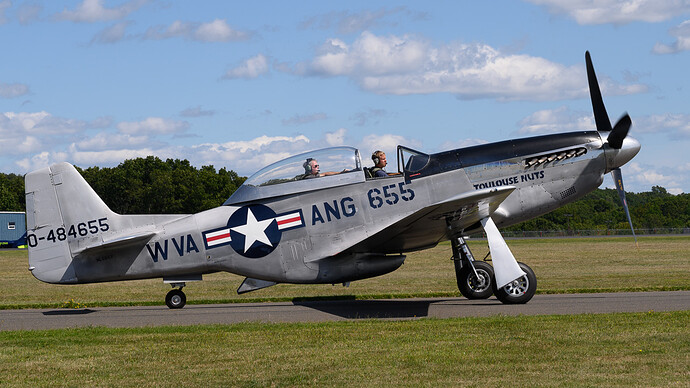