How to draw curves question?

Hi gang, I have attached a pic of a table where I would like to recreate a leg similar to this picture attached. I was just wondering what maybe the best way to go about this? I could probably fudge my way through it but I feel there maybe easier ways to do it and BETTER! than the way I would attempt it 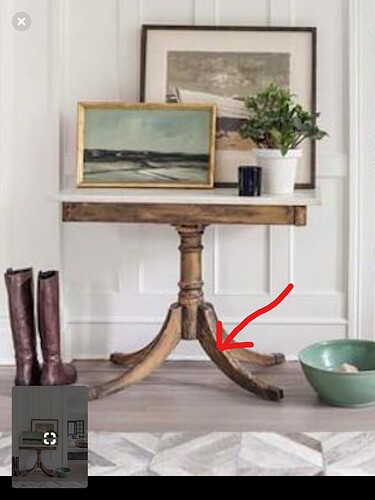 Just give it a go yourself and see how it goes. You might learn more than just copying someone else’s method. If you get stuck you’ll have something to show you’ve tried.

When I need to draw curves like that, I use Fredo6’s Bezier Spline extension. Usually I’ll use it to draw a Bezier Curve. Easiest to start with a large rectangle to draw the curves on to keep them on plane. The curves are probably not arcs so an Arc tool won’t be the ticket. 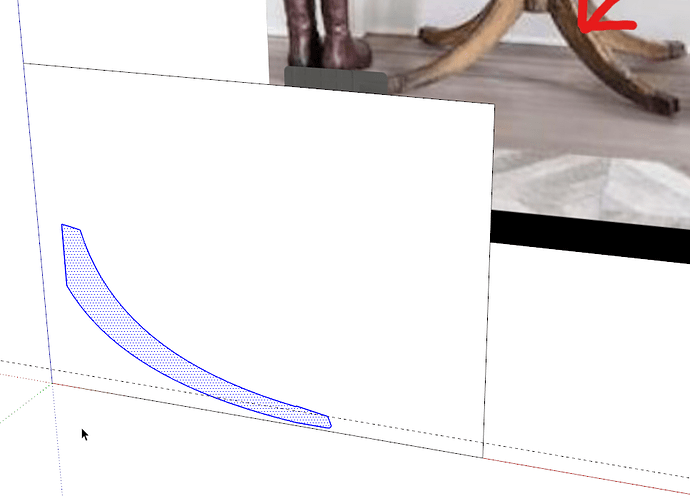 I’ve drawn a number of pedestal tables but apparently none with simple legs like that. Closest I could find is this Shaker candle stand. 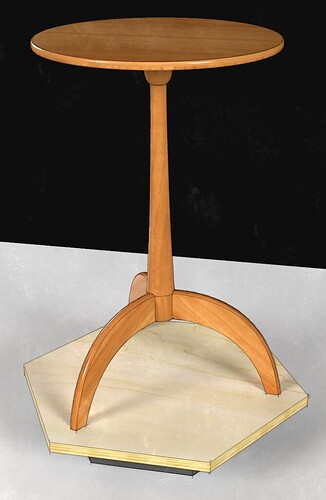 or a pie crust table 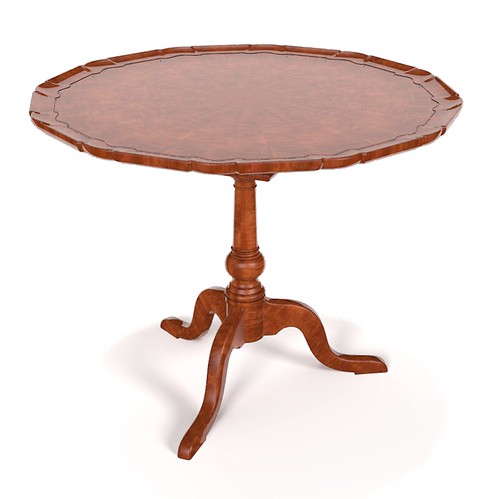 Draw two, ‘two point’ arc’s on a flat place/surface closing both ends with straight lines. Delete the geometry you dont need then use the push/pull tool to raise it to a solid leg.

If you wan’t to go further use a round corner plugin on the edges to make them less sharp.

Thank you guys!! Much appreciated!!