How do I change whether I'm placing a corner of a polygon/circle or a side?

Say I’m placing a polygon as such: 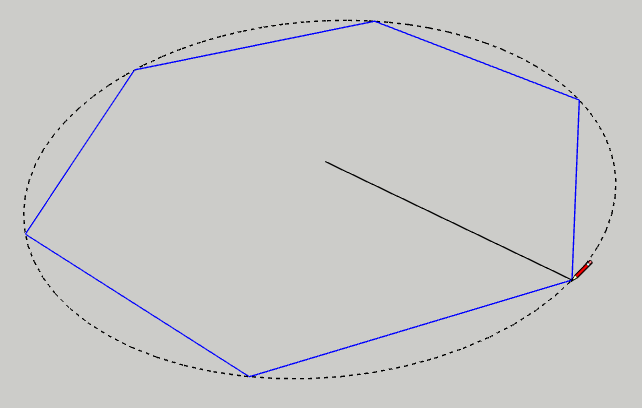 Thank you very much!

On a windows machine, hit Ctrl. It works the same as it does on local SketchUp install.

My mistake was that I was using Circle. It only works on the Polygon tool.

Yes. There’s no need for it with the Circle tool.

There’s a little more difference than that. SketchUp treats the results of the Circle tool as true circles, for some operations. Unfortunately not for tangents or intersections.

Yes I know, but I was omitting it in the small joke.