Hello,
I have SketchUp Make 2016 with Open Studio version 1.10.0. When I go to File- Open SketchUp crashes. Anybody know why or any suggestions?

Does it happen when you switch off the OpenStudio extension ?

No it doesn’t. But I need the Open Studio plug-ins to complete a task. I was able to get it to work on anther computer though.

Okay, so have you updated SketchUp 2016 to the recent M1 release ? (You install over the top of the initial M0 release, BTW.)

Personally, I do not understand the logic of releasing an important bug fix with the same version number, as the previous bugged release. (It should have been v 1.10.1 at the very least.) This is just bound to cause confusion. 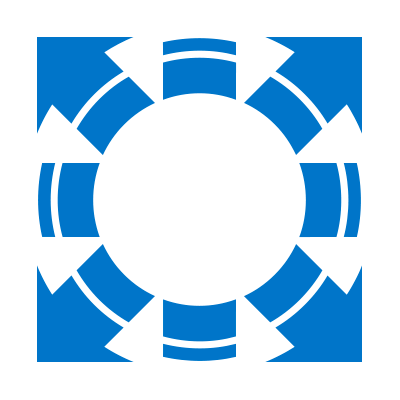 … and you might ask your question in the Unmet Hours forum:

A question-and-answer resource for the building energy modeling community.

Dan,
Than you for the suggestion, I’ll give it a try.