Problem with PDF export of sketchup

Please take a look at this PDF file that I exported from the top view of my project. projeto2D.pdf (6.5 KB)

I sent this file to a laser cutter and he told me the circles are not circles, they are lines that make a circle and becuse of that he cant use that file to print my project in laser cutter. Check the image below of how the circle appeared in his software

So, how can I export a 2D view of my project in a vector formato in which the circles are indeed circles and not lines?

The only way to get real circles is to export as a 3D model to DWG or DXF from the SketchUp Pro version. To use that method for laser cutting, you should perhaps forget about modelling the thickness and export as a wireframe without faces.

As a technical nit, did you know that PDF does not have true circles either? It approximates circles using cubic spline curves!

I was not aware of that! I didnt know pdf does not have circles

Any way, using Google sketchup free do you think I can export it to SVG or any true vector format? I dont have pro…

You might try this plugin. I can’t endorse it, as I don’t use it myself so you are on your own in that regard. Note: there is an older version of the same basic code by simon beard (flightofideas) that hasn’t been maintained in a while and reportedly won’t run on current versions of SketchUp. 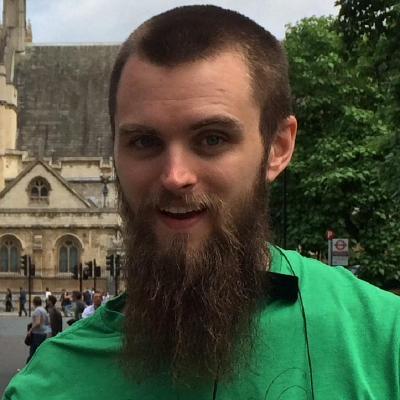 I tried that plugin already and it looks really good but there are some bugs on the exported SVG, some misterious lines appears in random places… anyway, it looks the best alternative