Hi, I work with SketchUp and I really like it, but I have a question that has not left me: One day, shall SketchUp goes to be a really BIM software (without plugins)? Like Revit, Edificius, Archicad…
Is Trimble interested in doing this?

Only time will tell. Future plans for SketchUp are not revealed.

SketchUp Pro is already suitable for use as 3D CAD software with (Open)BIM.
It depends on your purpose or whether you need extensions.

For now, the native IFC export from SketchUp does not comply with the IFC schema in accordance with buildingSMART. An IFC Manager extension has been developed that complies with that IFC schema. The extension can be downloaded on github: 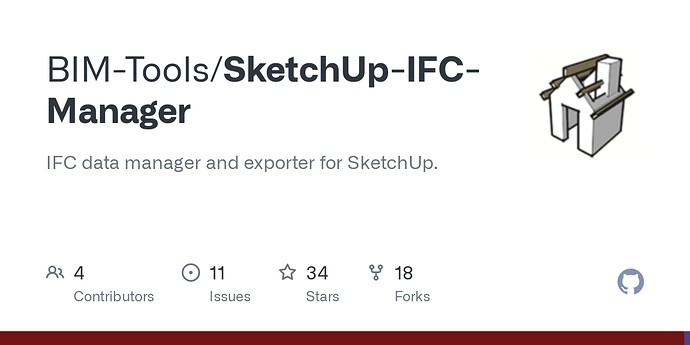 IFC data manager and exporter for SketchUp. Contribute to BIM-Tools/SketchUp-IFC-Manager development by creating an account on GitHub.

Despite of a good IFC extension has been developed, it is very important that SketchUp improves the native IFC export in upcoming versions.

One day, shall SketchUp goes to be a really BIM software (without plugins)? Like Revit, Edificius, Archicad…

Not SketchUp NO. This is totally against their philosophy for SketchUp as a base modeling engine for all uses.

However, Trimble also purchased Tekla which aims products at BIM that incorporates SketchUp functionality or interoperability. So it is more likely that Trimble or one of it’s subsidiaries would create a different product to compete with Revit (if they wished to,) … and leave SketchUp as it is.

it is very important that SketchUp improves the native IFC export in upcoming versions.

That’s what I realized in practice. When exporting to other software (such as Revit, Edificius …) allow freer editing of the BIM elements, it will be awesome.

When exporting to other software (such as Revit, Edificius …) allow freer editing of the BIM elements

Editing BIM elements imported via IFC is almost impossible with both Archicad and Revit. A possibility to move a project from a BIM application to another and back is still a dream, and I don’t think any of the application vendors has an interest in developing the capability.

So it is more likely that Trimble or one of it’s subsidiaries would create a different product to compete with Revit ( if they wished to,)

The main Tekla product is a BIM modelling application aimed specifically to structural engineers that is already in direct competition with the structural parts of Revit (that used to be a separate product). I have a notion that Tekla is not very interested of creating BIM tools for architects but that they aim to expand in the production “4D” part of the process.

sketchup is BIM. BIM is a workflow concept, not a software or a plugin. i recomend to read step by step this book. https://www.amazon.com/SketchUp-Workflow-Architecture-Visualizing-Construction/dp/1118290143/ref=sr_1_2?crid=1A65QW04Z2CL4&keywords=sketchup+workflow+for+architecture&qid=1565798574&s=gateway&sprefix=the+workflow+of+ske%2Caps%2C198&sr=8-2

I agree 100% with the last comment, BIM is a concept, not a software. And thats why BIM in sketchup is interesting because people are able to decide instead on waiting the developers.
Sketchup and Layout are fully capable of producing BIM project with the rigth organization. With use of some plugins it gets easier.
I believe the conversation should move to coding and naming conventions, so we can all get the power of BIM in sketchup.
Some people that amaze me are VBO, they are moving really fast with their plugins, you can check them out in their youtube channel. 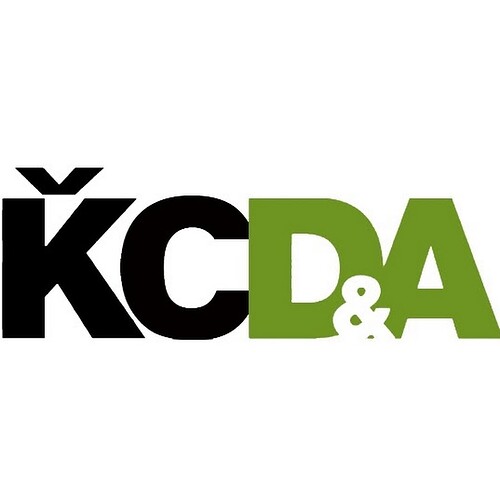 Share your videos with friends, family, and the world

Does anybody know similar people that are moving BIM in Sketchup forward?