Hi everybody i want to make egg plastic tray but i cant understand from where should i start and how to make the lower part any help or suggestion plz. Is there any alternative plugin for “tools on surface”. 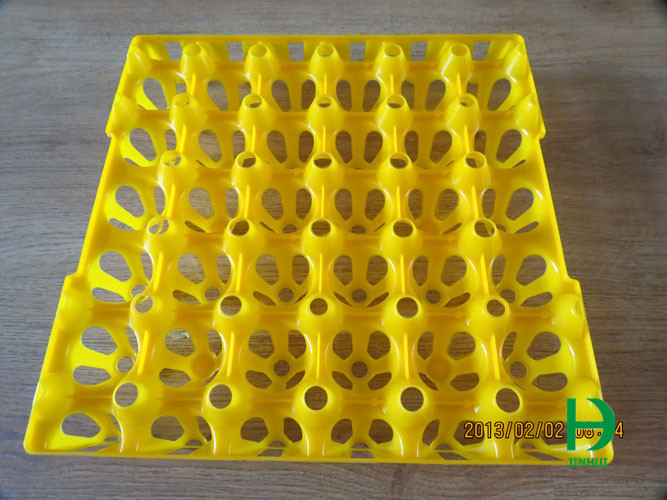 I used the Roundcorner plugin after completion and Joint Push&Pull if you want thickness. 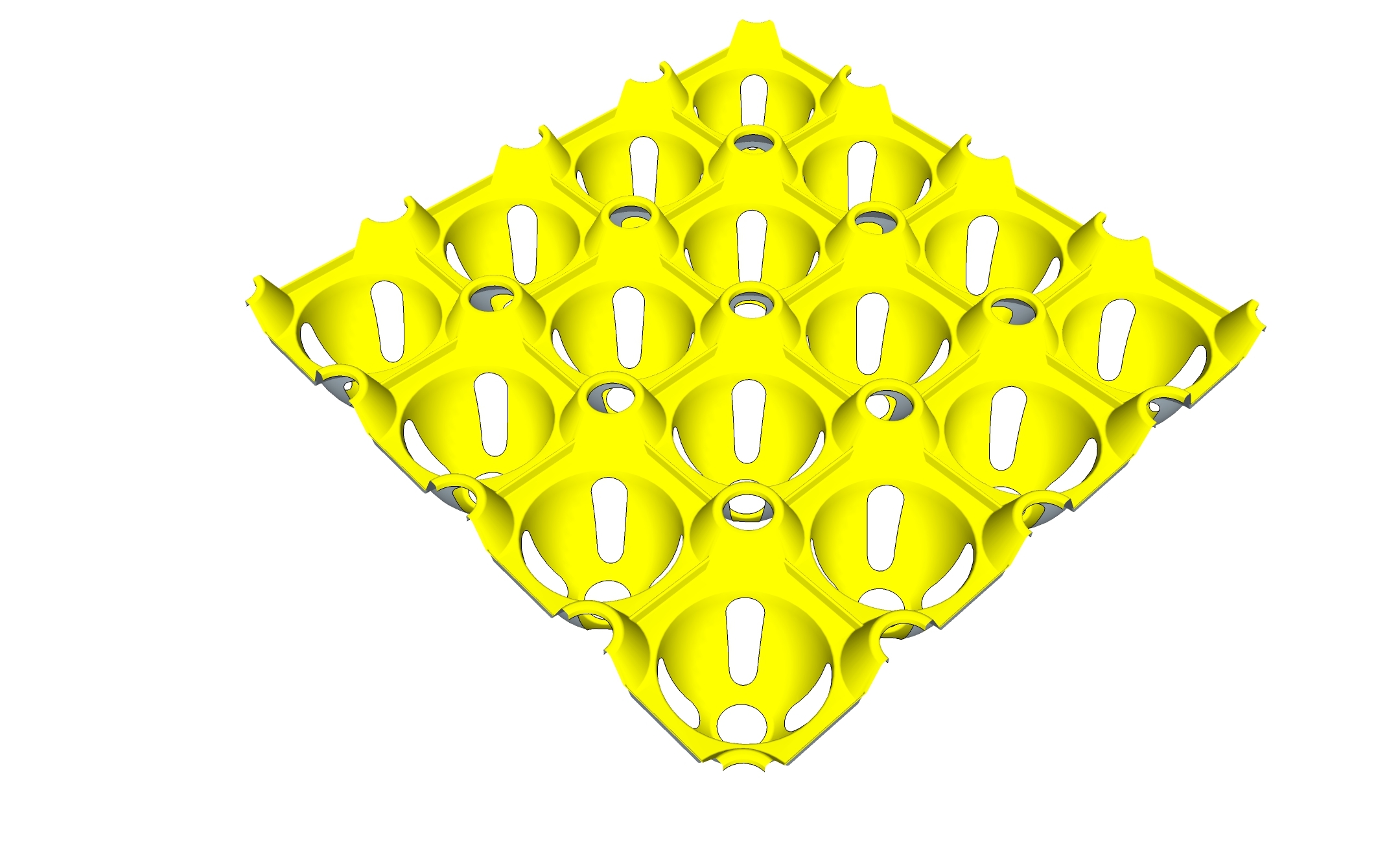 Where did you got stuck ? Maybe we can take it from there.

First, the proportions are off. As you saw I used that picture to follow the proportions. Then it looks like you didn’t created the sphere and you used a cone. That is alright but it is not deep enough. Then the intersections of the four holes should be done from the sides not the top.
I thought the Gif is quite alright, have your tried to follow step by step ?

This might be too heavy for you but you can use it to create your own. 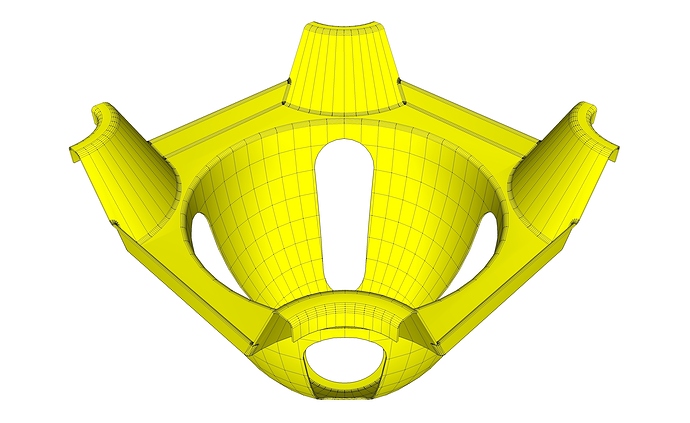