Is it possible to consolidate lines in a 'tag' so they export in a .dxg/dwg?

So here is what my model looks like in sketch up 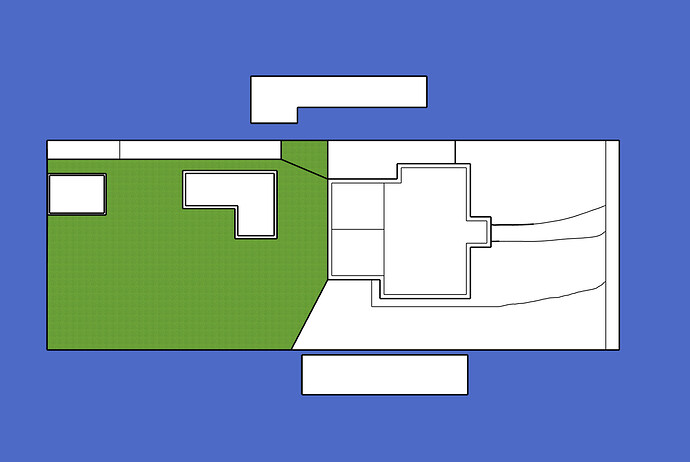 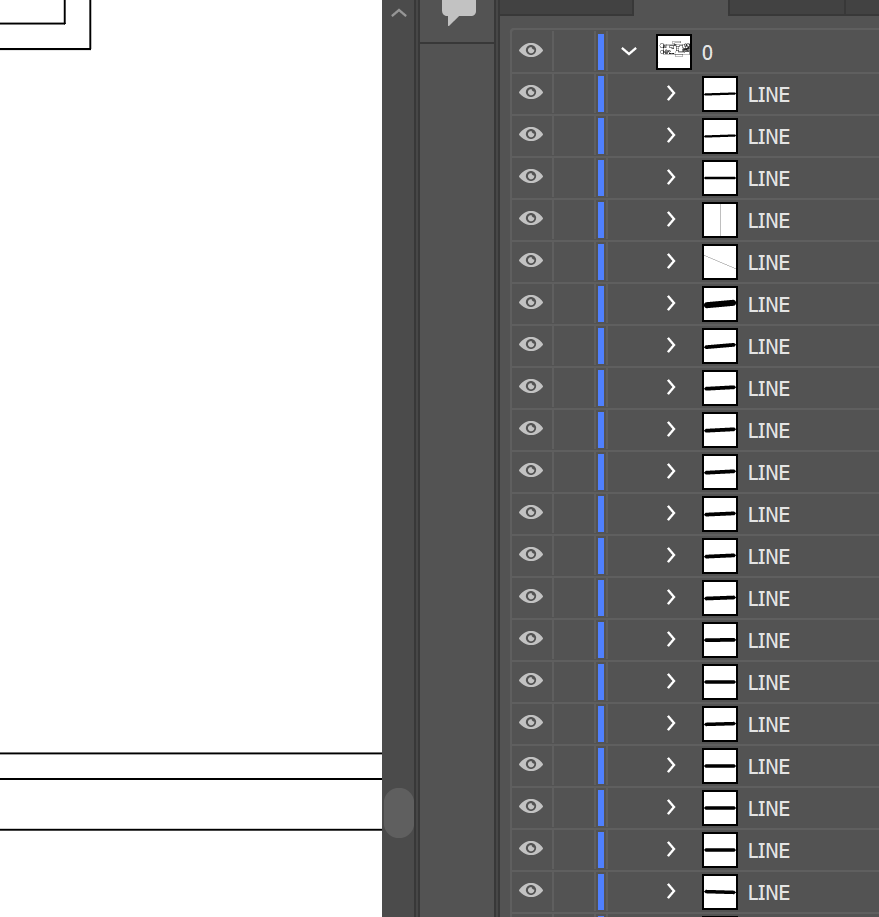 Somehow yesterday I was able to create layers in sketchup, like so, and they exported as consolidated shapes. I can’t remember what I did, but I tried making groups and components to no avail.

We need to understand your terminology first.

You talk about creating layers in Sketchup. I expect you mean tags. Sketchup doesn’t have traditional layering, although Layout does.

When you say “they exported as consolidated shapes”, what do you mean by “they”? Do you mean the geometry you created?

You say you tried making groups and components but failed. Making selected geometry into a group or component is extremely easy and should be something you do all the time to ensure elements stay discrete and don’t interact with things you don’t want them to.

As usual, it would be easier to work out what your problems are if we had the actual SU file you refer to.

I think there may be a language issue here.

If you make groups or components, they show up in two ways. Firstly, when you select something that is part of a group, you will see its bounding box appear. Secondly, there is Outliner which lists all the groups and components.

I can’t help with Illustrator as I don’t use it.