I can't use Sketchup

I would thank for assistance:
I’ve a MacBook (I installed windows on it).
When I open Sketchup at the Macbook, There is an error comment which says sent error report and SKP is closed.
And I can’t use the software.
I don’t understand the problem.

Thanks for assistance.
Revital

It’s not that unusual.

The difference is the hardware, and the drivers which make the connection between hardware and the operating system (here Windows).

Thanks for sending in the seven bugsplats. Where it seems to be crashing suggests that C++ libraries may need updating or repairing.

In this page, not far from the top, are download links for the C++ redistributable. Try downloading and installing the x64 one: 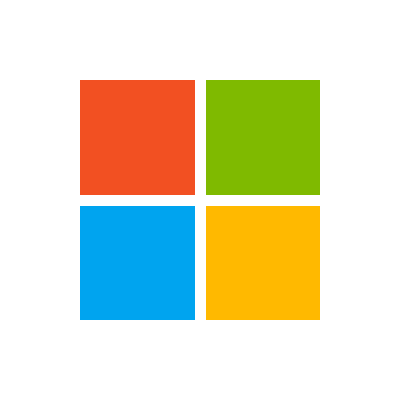 This article lists the download links for the latest versions of Visual C++ Redistributable packages. 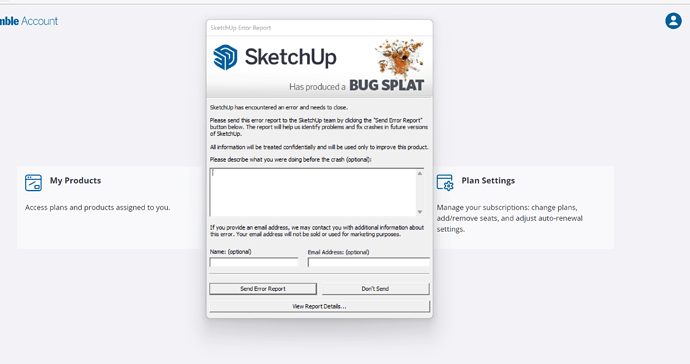 Thank you all for your reply, I appreciate.
pls attached the comment error.